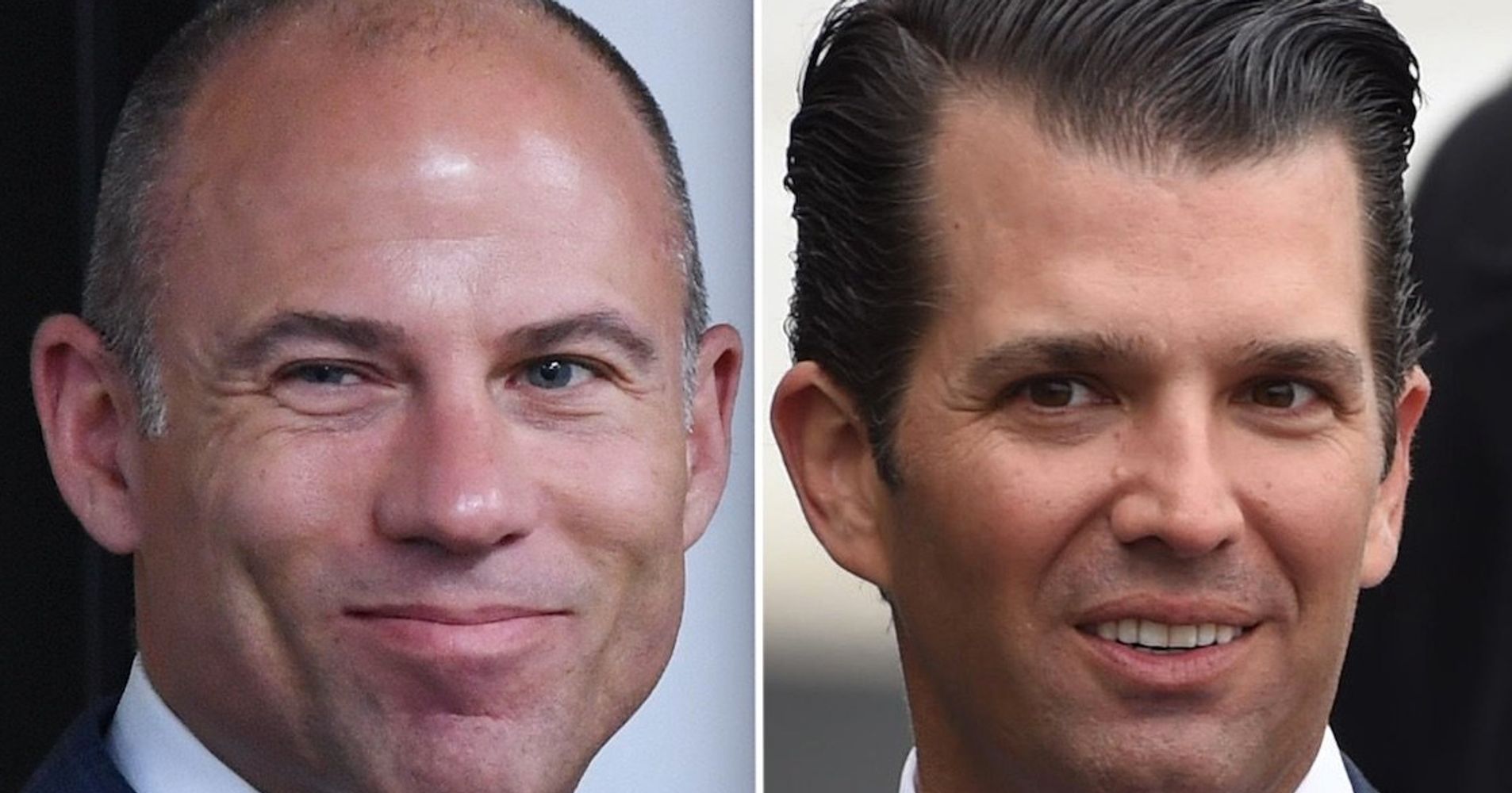 Bif: If I were you, the last thing I would be doing is referencing other people getting out of federal prison. Because after you are indicted, you will likely be passing them on your way in. BTW, they don’t have silver spoons or gold toilets in the joint. Buckle up Buttercup. https://t.co/jnDq4weHZh

Later, for good measure, Avenatti challenged both the president’s son to an MMA fight for charity:

My portion of the proceeds from the fight will be split 50% to rebuilding Puerto Rico and 50% to @RAINN. Just waiting on Bif to confirm. #Basta

When someone asked if they would be using protective headgear in the theoretical matchup, Avenatti replied:

The Trumps have not responded to the challenge.

CORRECTION: A previous version of this story indicated Avenatti challenged both President Donald Trump and Donald Trump Jr. to the fight.