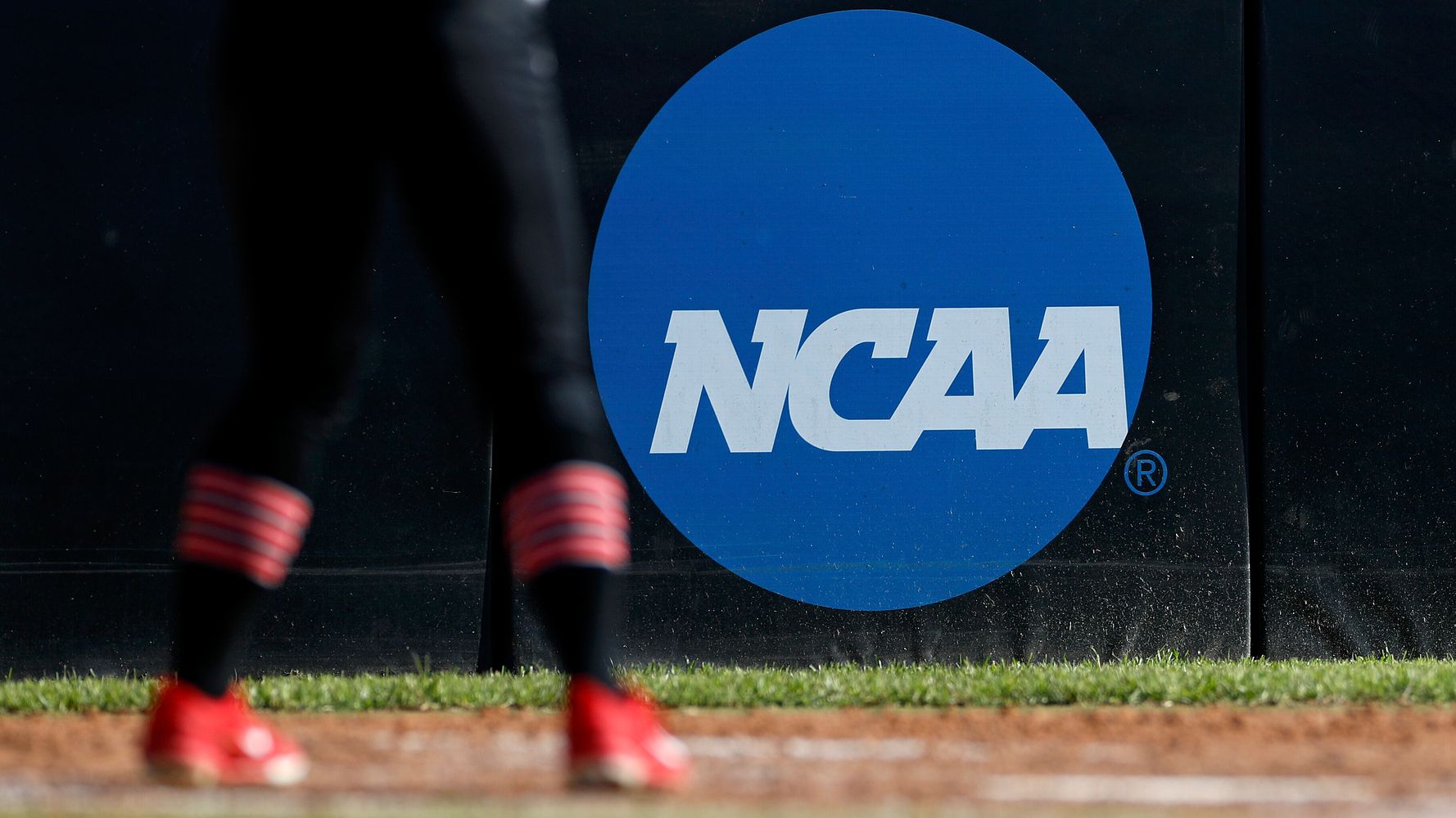 The first of its kind Fair Pay to Play Act is set to take effect on Jan. 1, 2023, against the urging of the NCAA Board of Governors.

In a Sept. 11 letter to Newsom, the board predicted the legislation would “wipe out the distinction between college and professional athletics.” California schools might be banned from NCAA-sanctioned competitions over the “unfair recruiting advantage” offered by the bill, the group warned.

“Colleges reap billions from student athletes but block them from earning a single dollar,” he said in a statement Monday. “That’s a bankrupt model.”

Newsom said the new law presents “a major problem for the NCAA.”

“It’s going to initiate dozens of other states to introduce similar legislation,” he predicted, “and it’s going to change college sports for the better by having now the interest, finally, of the athletes on par with the interest of the other institutions. Now, we’re rebalancing that power arrangement.”

The NCAA criticized the decision Monday, warning a state-by-state approach to regulation will create a “patchwork of different laws” instead of a unified and fair set of rules.

“We will consider next steps in California while our members move forward with ongoing efforts to make adjustments to NCAA name, image and likeness rules that are both realistic in modern society and tied to higher education,” the organization said.

Maryland, North Carolina, Washington and Colorado have all considered similar laws﻿ that would allow student athletes to profit off their likenesses.

“Public universities, at the end of the day, should be looking out for the interest of their students, more than the interests of the NCAA,” Maryland Del. Brooke Lierman (D) told Stateline earlier this year.

“State legislatures charter and have control over the public universities,” she said. “If schools themselves feel they can’t stand up to the NCAA, then legislatures have to do it.”

Draymond Green Gives Very Cool Advice On How To Be Great