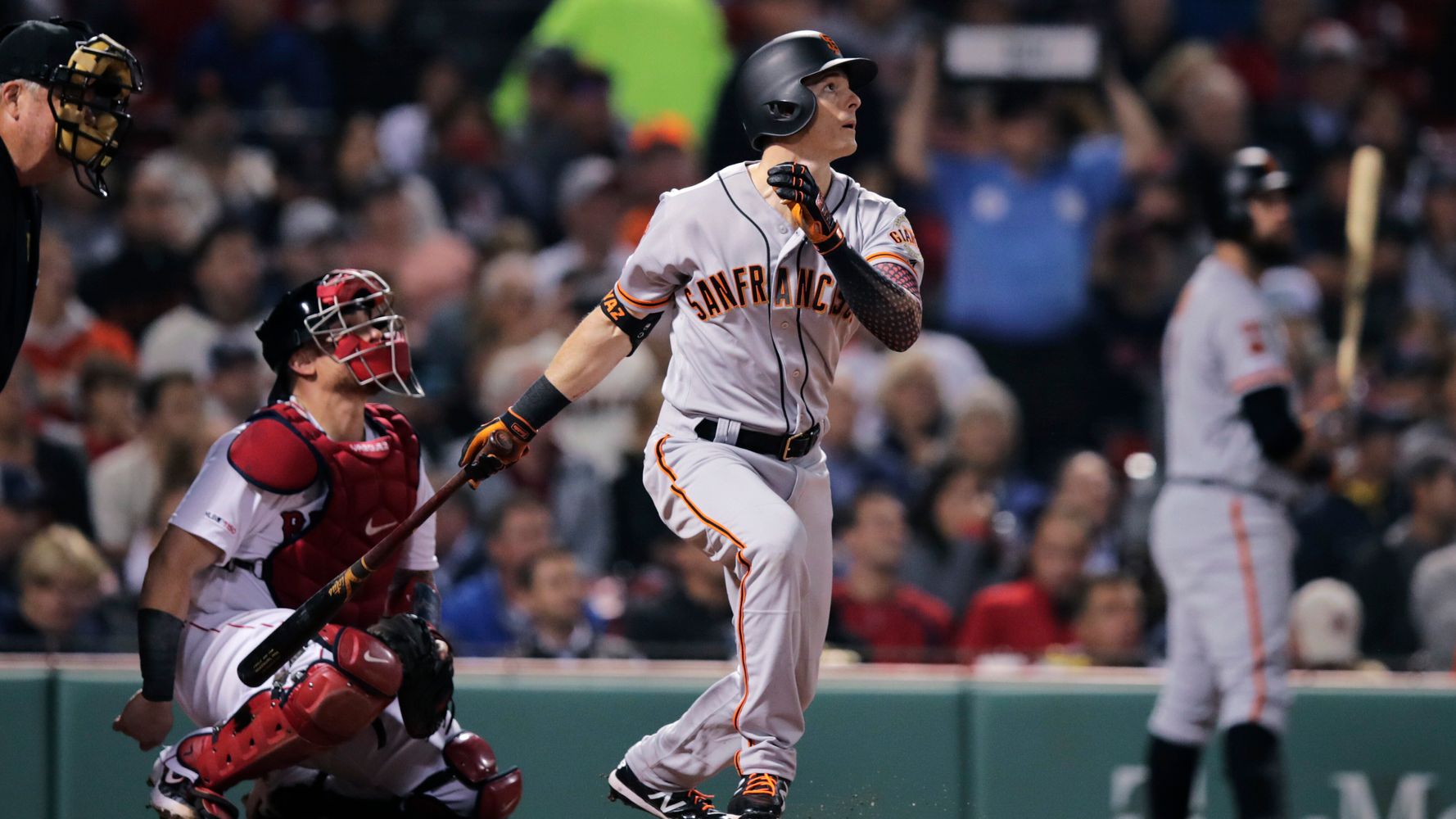 It isn’t often that an opposing player is showered with a standing ovation at Fenway Park after hitting a home run, but this was no mere visitor.

Mike Yastrzemski, a 29-year-old rookie left fielder for the San Francisco Giants and grandson of Boston Red Sox god Carl Yastrzemski, hit a home run Wednesday in his first appearance at the stadium his Hall of Fame grandfather called home for 23 seasons. (See the video below.)

“I was just excited being able to do that before friends and family,” Mike Yastrzemski said, per The Associated Press. “The crowd reactions, all night, were incredible. I can’t thank them enough for being supportive.” In the interview at the top, the player thanked fans for “showing me some love” even though he was on the opposing team.

RG3 Still Needs To Work On Protecting Himself (GIF)