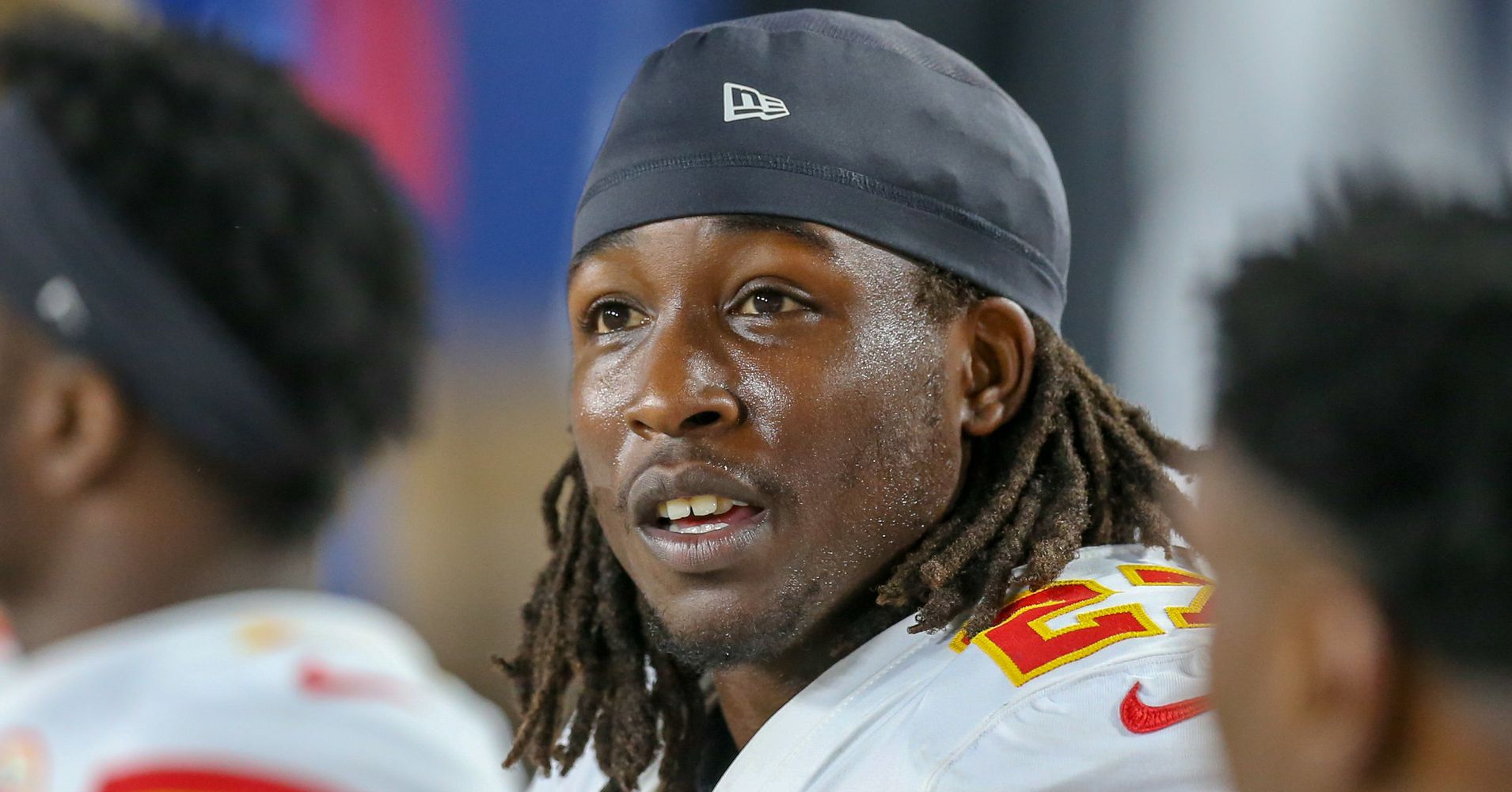 NFL running back Kareem Hunt signed to the Cleveland Browns on Monday, some three months after he was released from the Kansas City Chiefs for assaulting a woman in an Ohio hotel last year.

“We fully understand and respect the complexity of questions and issues in signing a player with Kareem’s history and do not condone his actions,” Browns general manager John Dorsey said in a statement Monday afternoon.

“Given what we know about Kareem through our extensive research,” Dorsey said, “we believe he deserves a second chance but certainly with the understanding that he has to go through critical and essential steps to become a performing member of this organization, aside from what the NFL determines from their ongoing investigation.”

A video of Hunt, 23, surfaced in November that showed him shoving and kicking an unidentified woman in a Cleveland hotel in February 2018. Hunt is seen arguing with the woman in a hotel lobby, then shoving her. Hunt’s friends and girlfriend try to restrain him, but during the struggle, Hunt kicks the woman to the ground. Police were called to the scene but no charges were filed.

Dorsey said Monday that the Browns organization has “a detailed plan” that Hunt must follow in order to stay on the team, and that “any similar incident will not be tolerated.”

Hunt was cut from the Chiefs the same day the video was published. The NFL and the Chiefs reportedly performed an investigation after the hotel altercation occurred, but failed to turn up the video that was ultimately made public in November.

The running back released a statement on Monday alongside Dorsey’s. He apologized again for his actions, calling them “wrong and inexcusable.”

“That is not the man I was raised to be, and I’ve learned a great deal from that experience and certainly should have been more truthful about it after the fact,” he said.

“I am committed to following the necessary steps to learn and to be a better and healthier person from this situation. I also understand the expectations that the Browns have clearly laid out and that I have to earn my way back to the NFL,” Hunt continued. “I’m a work in progress as a person, but I’m committed to taking advantage of the support systems that I have in place to become the best and healthier version of myself.”

The running back apologized in December after the video surfaced, and took full responsibility for his actions.

“I want to apologize for my actions. I deeply regret what I did. I hope to move on from this,” he said in an interview with ESPN.

“[The Chiefs] pretty much said we love you, everybody cares about you, and just we have to let you go. It was a tough conversation,” Hunt added. “And the Chiefs did what was right. I made a poor decision and I’m willing to take full responsibility.”

Put ESPN in Charge of the War on Terror