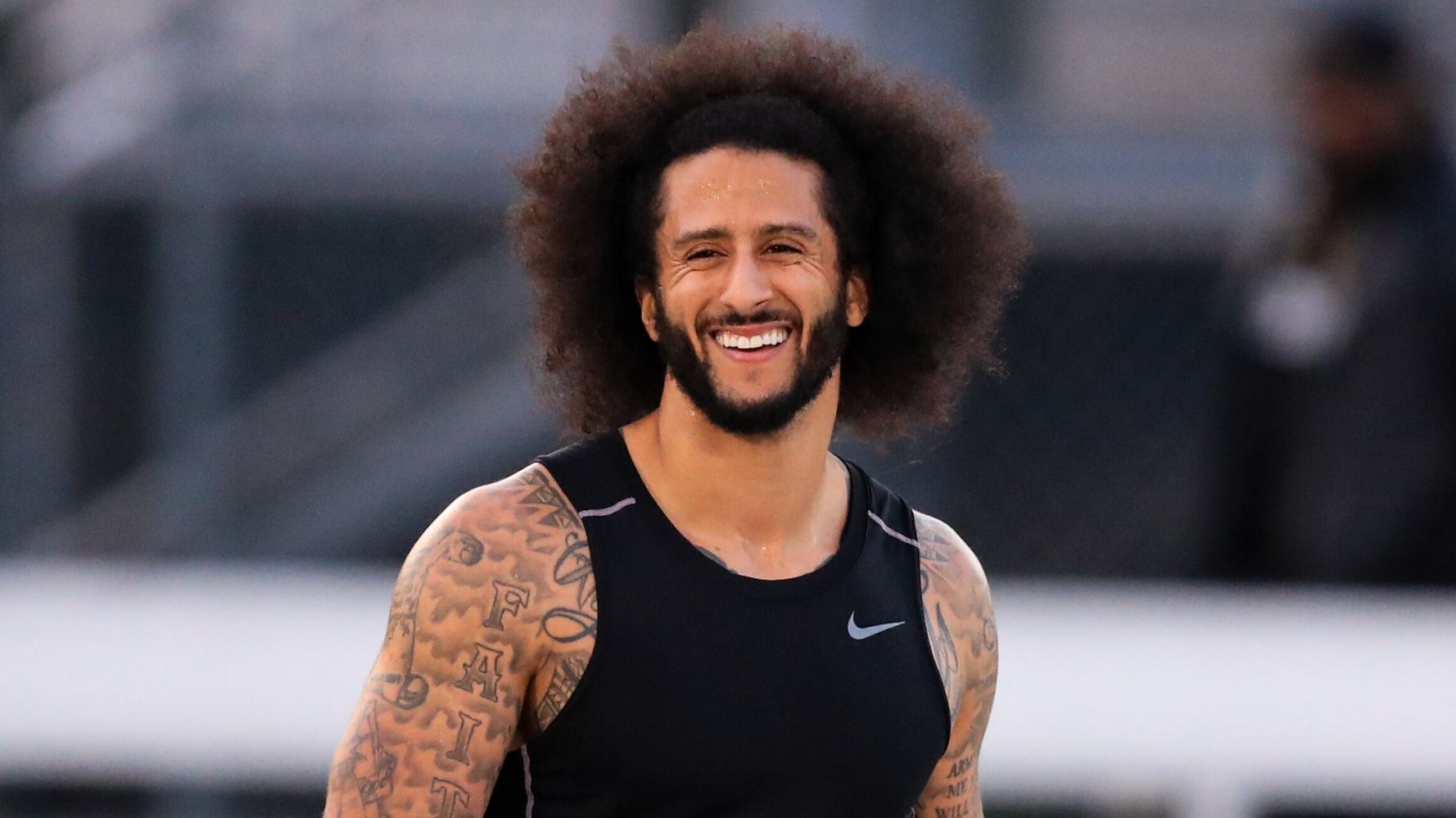 Colin Kaepernick has thanked everyone who helped make his widely discussed and impromptu workout for NFL talent scouts happen earlier this month in the Atlanta area.

The former San Francisco 49ers quarterback posted a video Monday with highlights of his Nov. 16 workout on Twitter, along with a message of gratitude.

“A huge thank you to all the people that made this happen in ATL,” he wrote.

Kaepernick then thanked the football players who helped him conduct the workout: Brice Butler, Jordan Veasy, Ari Werts and Bruce Ellington; his trainer, Josh Hidalgo; and the staff at the Charles R. Drew High School in the Atlanta suburb of Riverdale, where his workout was ultimately held.

“Can’t thank everyone enough. We stay ready,” Kaepernick added in his tweet.

A huge thank you to all the people that made this happen in ATL. From our receivers @brice_butler, @BruceElling10, @TheJordanVeasy, @ariwerts – my trainer Josh Hidalgo, the educators at Charles Drew HS & so many more. Can’t thank everyone enough. We stay ready.🎥: @RAVisionMedia pic.twitter.com/2bwDjtlstN

The NFL originally offered to host a seemingly unprecedented workout for Kaepernick at the Atlanta Falcons’ facility, where the league said representatives from all 32 teams were invited to attend.

According to the NFL, representatives of 25 teams were present for the workout.

But Kaepernick changed the location to showcase his skills at Charles R. Drew High amid disagreements over the NFL’s arrangement that included media attendance, access for an independent film crew and a liability waiver.

In the end, eight teams attended the workout that Saturday at the Riverdale school, The Associated Press reported.

Many Kaepernick supporters were skeptical about the NFL’s intentions to host the workout given the activist’s history with the league.

Kaepernick famously began kneeling during the national anthem at football games in 2016 to protest all forms of social injustice. He has remained unsigned by any team since he became a free agent after the 2016 season. The NFL has been widely accused of blackballing Kaepernick for his activism.

He also noted, “Our biggest thing with everything today was making sure we had transparency with what went on.”