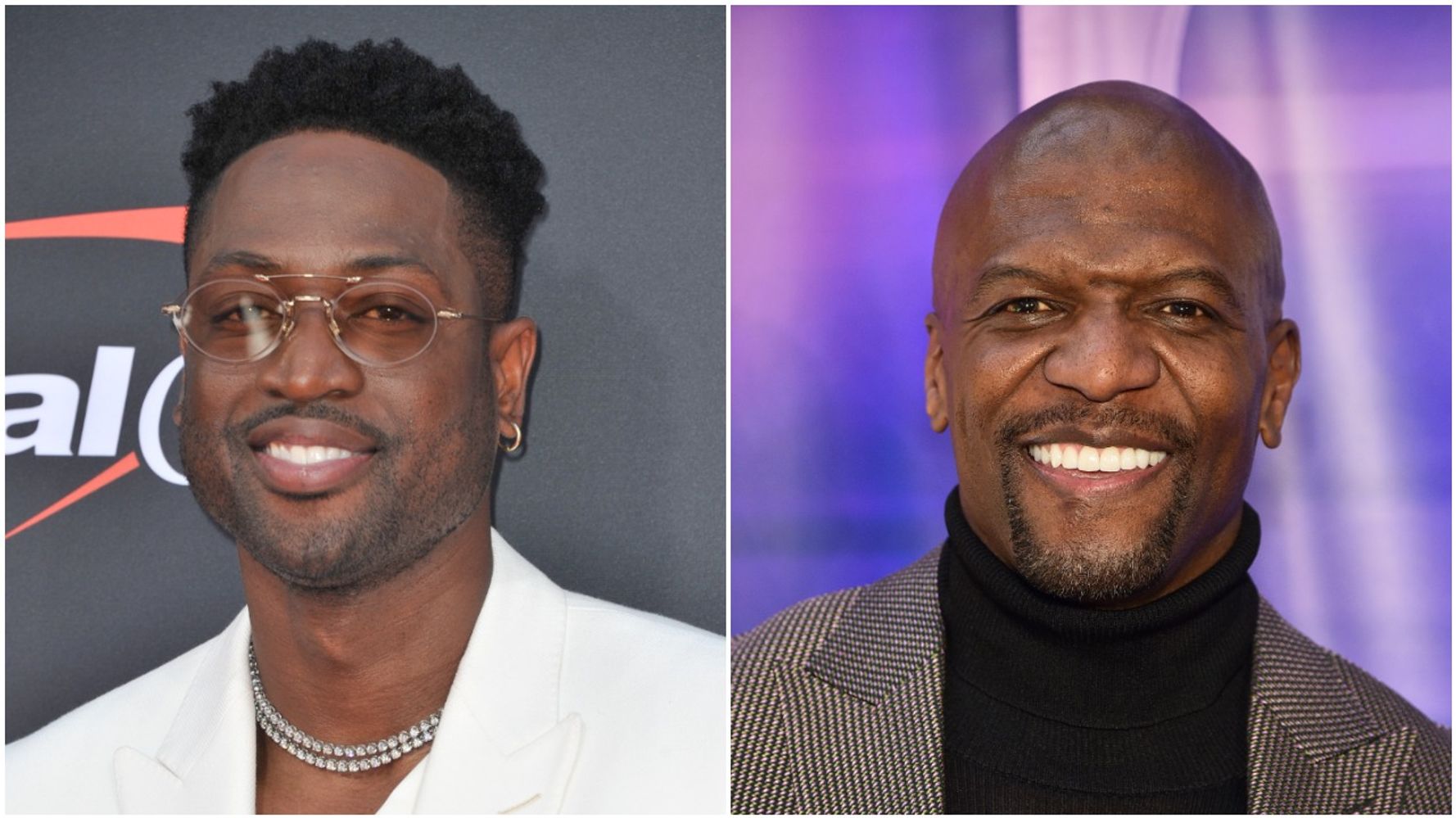 Dwyane Wade had a few words for Terry Crews, who apologized to the retired NBA star’s wife, Gabrielle Union, for invalidating her experience as a judge on NBC’s “America’s Got Talent.”

Crews posted a series of tweets on Friday expressing his regret for not publicly supporting Union after reports emerged that she complained about a culture of racism ﻿on the set of “AGT” prior to her seemingly abrupt departure from the show.

In one post, the “Brooklyn Nine-Nine” actor tweeted directly to Union, noting that it was “never my intention to invalidate your experience— but that is what I did.”

Wade appeared less than impressed by Crews’ apology, in which the actor called Union “a role model to the entire Black community,” among other praises.

Crews received wide criticism after he was asked to address allegations of racism and other workplace issues surrounding Union’s “AGT” exit, during his appearance on the “Today” show last week.

The actor insisted that that was “never” his experience as a host on the talent competition show, and stressed that “AGT” was “the most diverse place I have ever been in my 20 years of entertainment.”

Crews then appeared to refute criticism that he threw Union under the bus.

Days following his “Today” show interview, the actor posted a since-deleted tweet about his wife, Rebecca King Crews, noting he has “only one woman [on] earth” to please.

Twitter users have pointed out that Union was among a list of famous Black women who publicly backed Crews when he shared his story as a survivor of sexual assault.

Wade has previously addressed Union’s exit from “AGT,” after she served as a judge for one season.

Back in November, he tweeted that he had heard no good reason for why Union “was being fired.”

He noted in a later tweet that he was proud of Union for “standing up for what she stands for and that’s US.”

As proud as i were of her being selected as a judge on #AGT— Iam even more proud of her standing up for what she stands for and that’s US.

NFL’s Mike Vrabel Was Just Kidding With Vow To Cut Off...