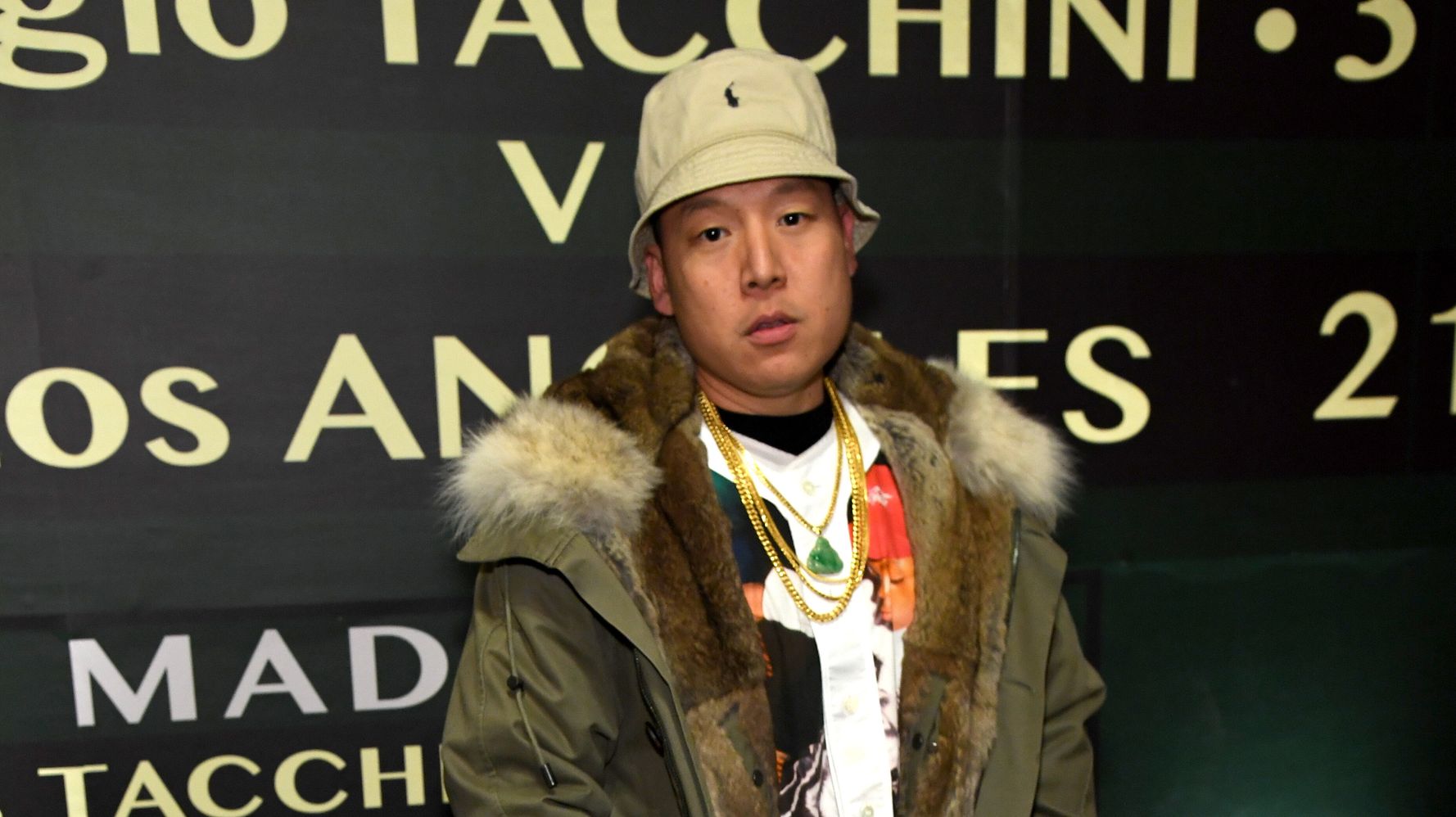 The successful restaurateur and celebrity chef is slated to helm his first film with “Boogie,” telling the story of a Chinese-American basketball phenom who navigates his immigrant family’s expectations while balancing his own NBA hoop dreams.

Huang, whose autobiography “Fresh Off The Boat” was turned into the hit ABC sitcom of the same name, said his upcoming project reflects the newest stage of his relationship with identity.

“A lot of my work to date has been about the “Asian-American Experience” presented like a triumphal arch because that’s how I’ve felt since the Dipset Anthem dropped,” he said in a statement, referring to the iconic song by The Diplomats. “Planet Asia needed me to stand out here with my two arms up ‘TOUCHDOWN,’ but I’m in my Purple Phase now. Boogie is the reflection of my ancestor’s spirit and values as I’ve always felt them navigating me through this American life.”

While the film will be Huang’s first experience as a director, he’s done plenty of work in front of the camera, previously starring in Viceland’s “Huang’s World,” in which he explored cultures through food.

The restaurateur’s big announcement comes on the heels of other personal news. Huang declared on social media last Friday that he is going vegan for environmental reasons, especially because of the tens of thousands of fires that have blazed through the Amazon rainforest this year. Going vegan, Huang argued, would contribute to environmental conservation efforts.

“Take a moment, think about it, and reexamine your relationship with food because it’ll make the Earth and ourselves very very sick if we keep abusing it,” he said.

6 Reasons Why The 2015 Mets Will Definitely Win The World...

MMA Fight Ruled No Contest Due To ‘Tarantino Levels Of Blood’...