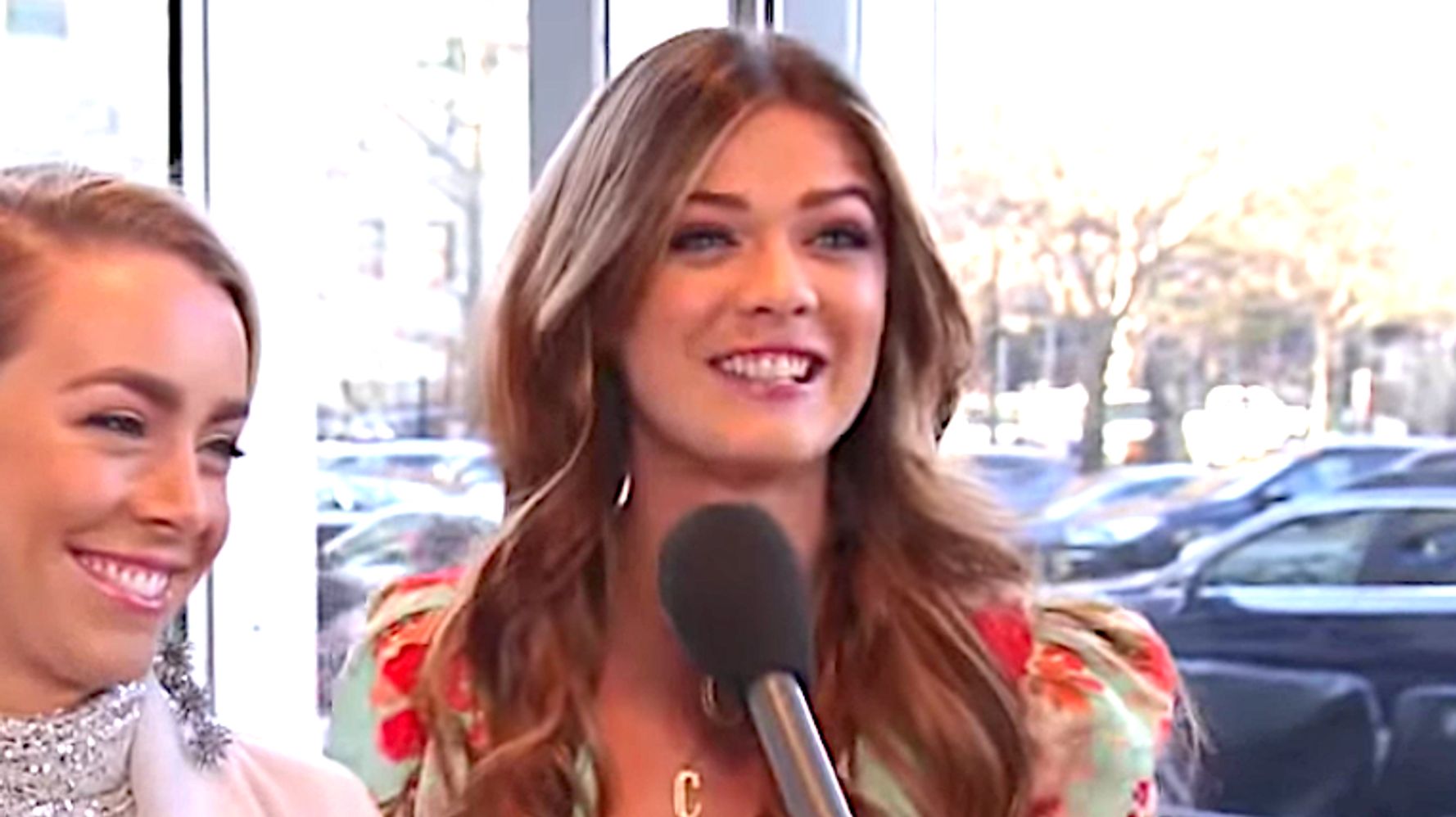 “Jimmy Kimmel Live” on Tuesday asked New York Fashion Week attendees if they think Pete Rose should be reinstated by Major League Baseball ― the equivalent of hounding certain sports fans for their opinions on haute couture.

Rose, the Cincinnati Reds great who was banned from the game for betting on his team when he was its manager, asked MLB last week to lift his exile because players on the Houston Astros went unpunished for cheating in their 2017 championship season.

As expected, many fashionistas didn’t recognize Rose’s name. After all, the guy played a long time ago ― his last season as a player was 1986 ― in a sport that has been declining in attendance.

But just when the late night TV segment seemed headed for a complete strikeout, a hero stepped to the plate.

Watch her hit the question out of the park, above.

Andrew Luck’s Letter To Indianapolis Colts Fans Is A Lesson For...

Drake And Will Ferrell Teach NBA Stars The Best Way To...

Here’s Why Christian McCaffrey Is The Next Devonta Freeman