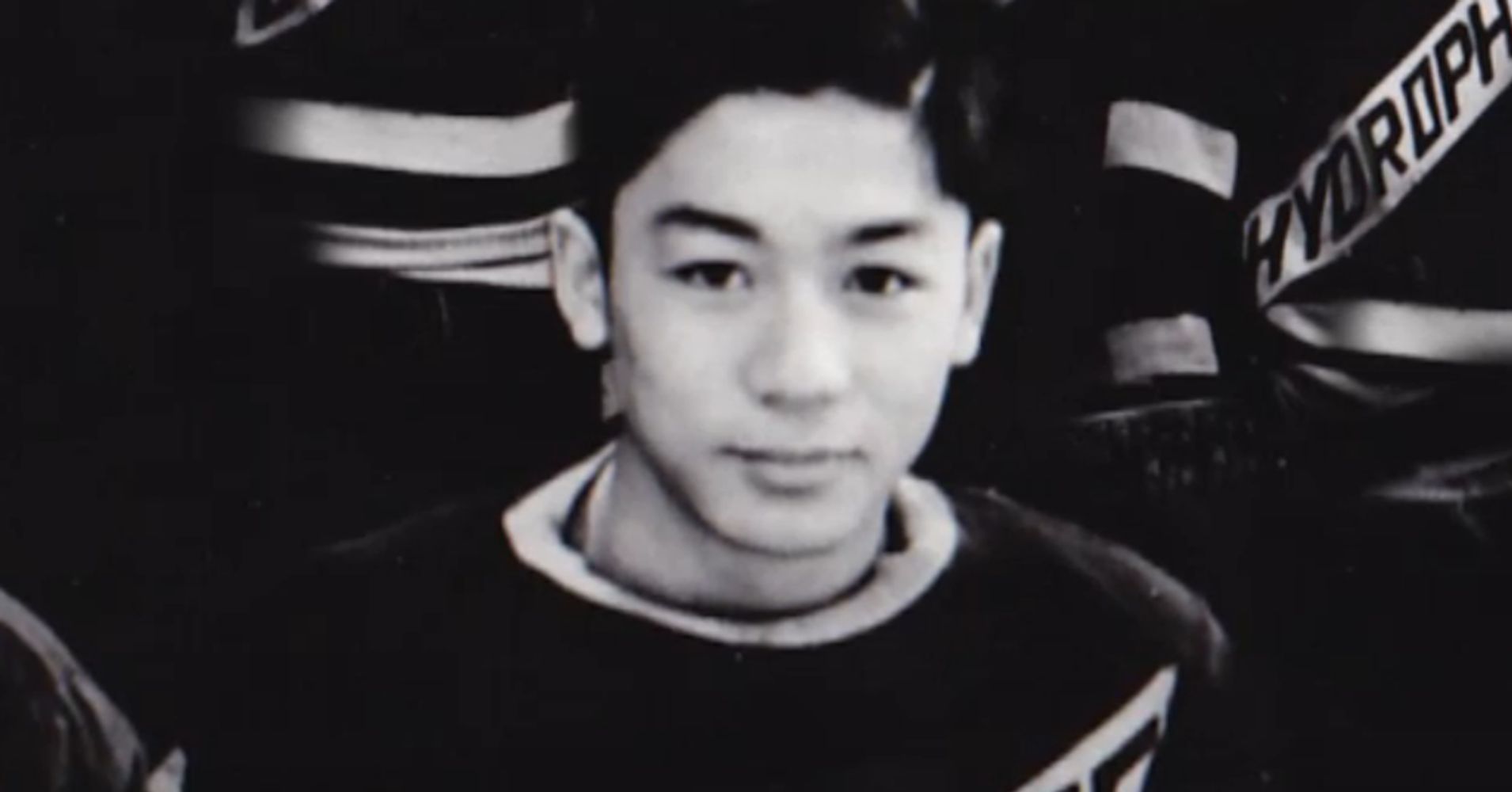 The Chinese-Canadian athlete, the son of Chinese immigrants, was a pioneer in his sport, becoming the first person of color to play in the National Hockey League.

“I broke the ice a little bit,” Kwong told The New York Times in 2013. “Maybe being the first Chinese player in the N.H.L. gave more of a chance for other Chinese boys that play hockey.”

Kwong played just one major league game with the New York Rangers on March 13, 1948, after being called up from the New York Rovers farm team, and battled racism and discrimination on his way to the NHL.

“Larry made his wing men look good because he was a great passer. He was doing what a center man is supposed to do.” – Jean Beliveau
#OTD in 1948: Larry Kwong made history as the first player of Asian heritage to skate in an NHL game when he donned a @NYRangers sweater. pic.twitter.com/5Cdvokt0UL

The hockey player was born in Vernon, British Columbia, in 1923, the year Canada passed the Chinese Immigration Act. The legislation, enacted during a time of fierce anti-Chinese sentiment across the country, essentially banned all forms of Chinese immigration and wasn’t repealed for more than two decades.

Kwong, whose parents ran a grocery store, quickly became aware of the racism in the country. Chinese-Canadians were denied the right to vote, Kwong couldn’t find a job in his hometown, and barbers even refused to cut his hair because of his ethnicity.

“When I was a young boy, I couldn’t just go to any barber shop. They won’t take me because I was Chinese. It didn’t make me feel good,” Kwong recalled, according to CHBC. “It made me feel that I can’t just go to a certain place or restaurant. I would have to make sure they don’t mind and let me go in.”

Hockey became an escape for Kwong, The New York Times mentioned. And he joined his first organized team, the Vernon Hydrophones, in the late 1930s. He later moved up to the Trail Smoke Eaters, a team that promised its players a high-paying gig at a local smelter. The Chinese-Canadian player, however, was denied the job due to his heritage and was instead given work as a hotel bellhop.

Kwong was drafted into the military during World War II, playing hockey to entertain the troops while also building minesweepers in the shipyard. Later on, a scout finally noticed Kwong’s talent for the sport at a Rangers tryout camp and Kwong landed a spot on the Rovers.

Though Kwong became the team’s top scorer in his second year with the team, he witnessed many other players get called up to the Rangers before him, The Globe and Mail noted. When he finally got the chance to play for the major league team, he was given just one minute on the ice.

Kwong left the NHL at the end of the season but continued playing several successful years in the Quebec Senior Hockey League and later overseas.

After his sports career, he returned to his family’s grocery business, retiring in 1996.

The pioneer is survived by a sister, daughter and two grandchildren.

Meet The First Korean Pitcher To Start In A World Series...