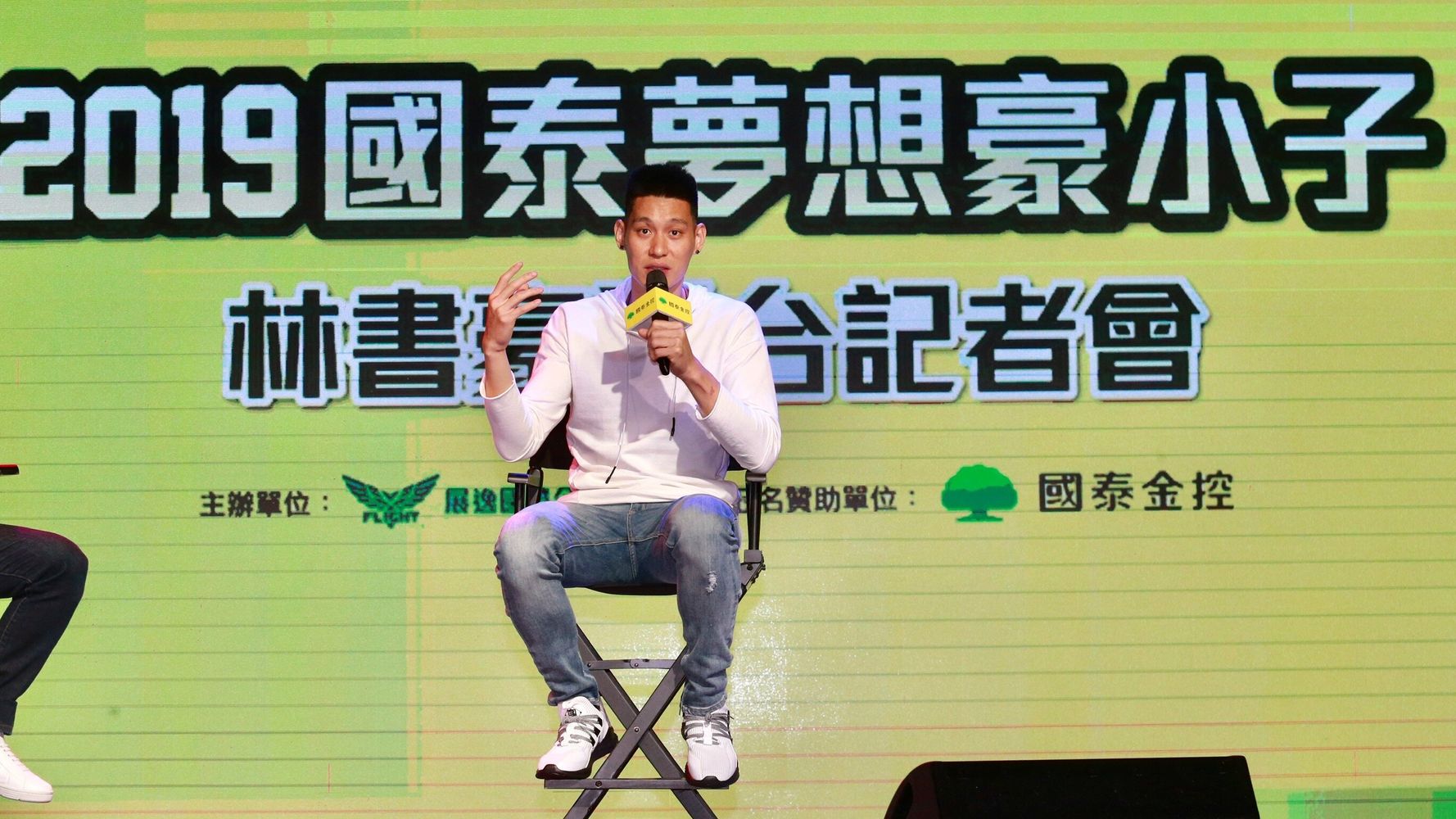 Jeremy Lin showed his vulnerable side at a recent appearance in Taiwan.

The NBA star got emotional about his ongoing experience with free agency while speaking in front of an audience to Christian station GOOD TV over the weekend. Lin entered free agency after winning the league championship with the Toronto Raptors in June and hasn’t been picked up by another NBA team.

“In English, there’s a saying ― ‘Once you hit rock bottom, the only way is up.’ But rock bottom seems to get more and more rock bottom for me,” Lin said through tears. “Free agency has been tough because I feel like in some ways the NBA has given up on me. And I always knew if I gave anybody a reason to doubt, they would.”

Lin’s honesty was met with a flood of support from fans and friends who praised his character and work ethic, as well as his cultural influence on the Asian American community.

Me having @JLin7 as one of my Vets, I’ll tell you I’ll ALWAYS be a fan of him!! Dude can HOOOOP, But is never selfish, it’s always about others and the Team First… The real ones know Bro!! I’ll always have your back… You not done yet💯 #LINSANITY https://t.co/F07NAnuXIt

You can turn your back on him now but that just means you’ll feel like an idiot when he comes back and proves you wrong.

If I know anything, I know that @JLin7 possesses the ethic, the attitude and the TALENT to be a valuable player in the NBA.

Mark my words. My boy is coming. pic.twitter.com/N4Pr2XeFM5

If Jeremy Lin wasn’t Asian, he wouldn’t have anywhere near as a hard a time to be on an NBA team right now, as good as he is. @ me.

This took a lot of guts @JLin7 you a real one. To be this candid about your situation so publicly is inspiring to a lot you don’t even know. https://t.co/8O6ApeChMm

Lin wrapped up the most recent NBA season as the first Asian American player to take home a ring in league history. Since then, he’s been spending some time in Taiwan. He told reporters recently that he’s considered playing ball in Asia.

“Every year when I visit the region, I see so many fans, and they make me want to play a few seasons in the region,” Lin said, adding that his “greatest dream” is to play on a team with his younger brother Joseph, a star on the Fubon Braves team in Taiwan’s Super Basketball League.

NFL Cheerleader Napoleon Jinnies: ‘I Was Bullied For Being Gay’