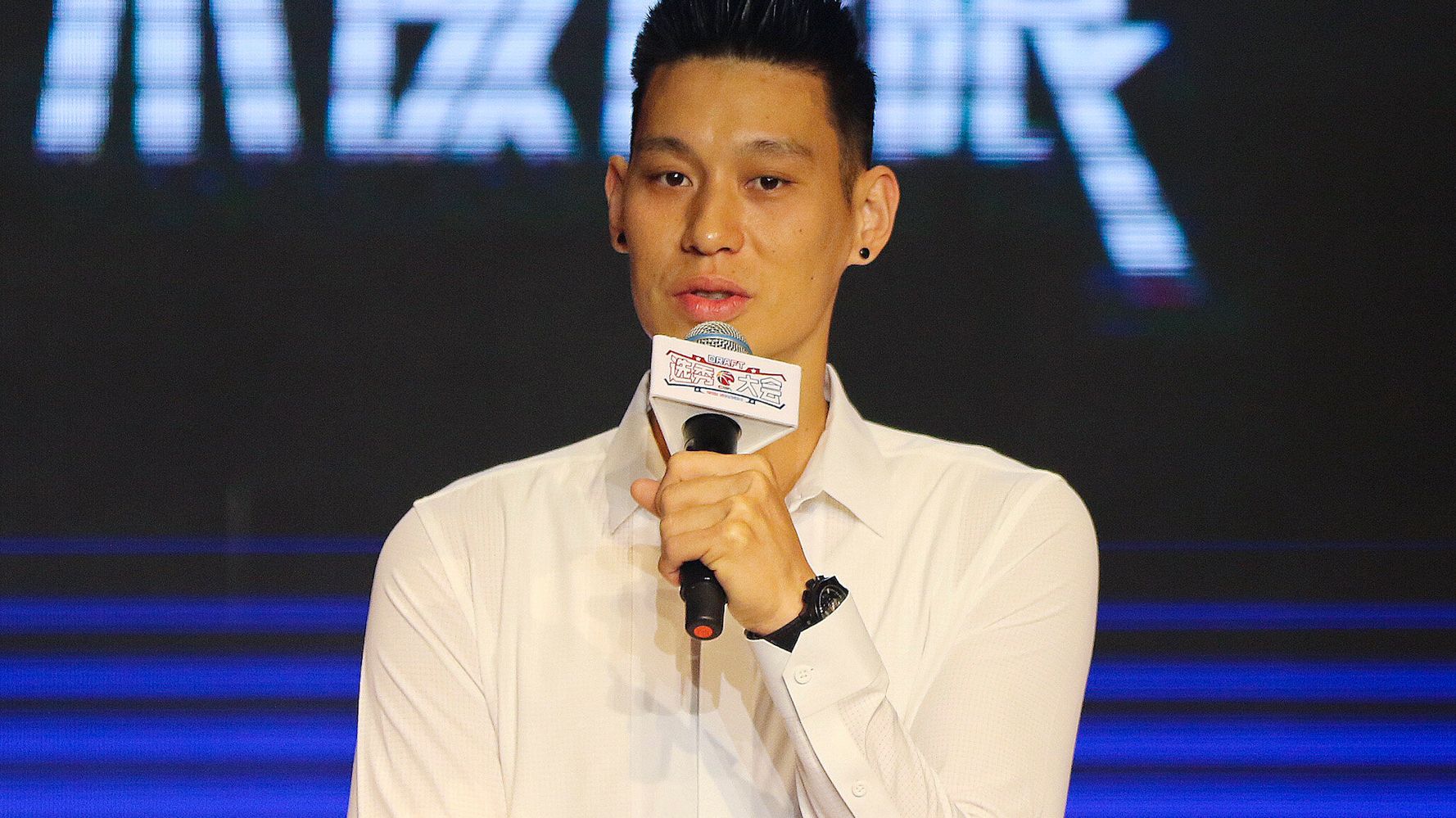 The point guard announced in a social media post that he will officially be headed to the Chinese Basketball Association’s Beijing Ducks, following several months of free agency.

Lin wrote on Instagram Tuesday that he “always knew” his path would lead him to the Chinese professional league.

“I knew how much of an honor it would be to hoop in front of all my Chinese fans,” he said. “Im here now and can’t wait for the season.”

The athlete spent nine years with the NBA and finished the past season with the Toronto Raptors. Though Lin won a ring with the team, becoming the first Asian American to do so in the league’s history, he entered free agency soon after. Lin ended up signing with the Ducks on the same day his younger brother Joseph resigned his own contract with the Fubon Braves of Taiwan’s Super Basketball League.

“You’re a beast and to be able to sign our contracts on the same day is something I’ll forever cherish,” he wrote, addressing his sibling in the post. “Love you lil bro!”

The baller has spent many of his summer months in Asia. On several occasions, Lin opened up about the mental challenges of free agency and in July, he broke down talking about the subject in front of an audience for Christian station GOOD TV.

“In English, there’s a saying ― ‘Once you hit rock bottom, the only way is up.’ But rock bottom seems to get more and more rock bottom for me,” Lin said through tears. “Free agency has been tough because I feel like in some ways the NBA has given up on me. And I always knew if I gave anybody a reason to doubt, they would.”

He had also hinted at a move to Asia, telling reporters in Taiwan that he’d begun considering a career in the area as an option roughly five years ago.

“Every year when I visit the region, I see so many fans, and they make me want to play a few seasons in the region,” he explained to reporters.

His biggest dream, he added, has been to play alongside his brother on the same team.

Houston Rockets Official Cuts Off Reporter For Asking About China

Vikings Fans Lost Their Damn Minds After Loss To Seahawks