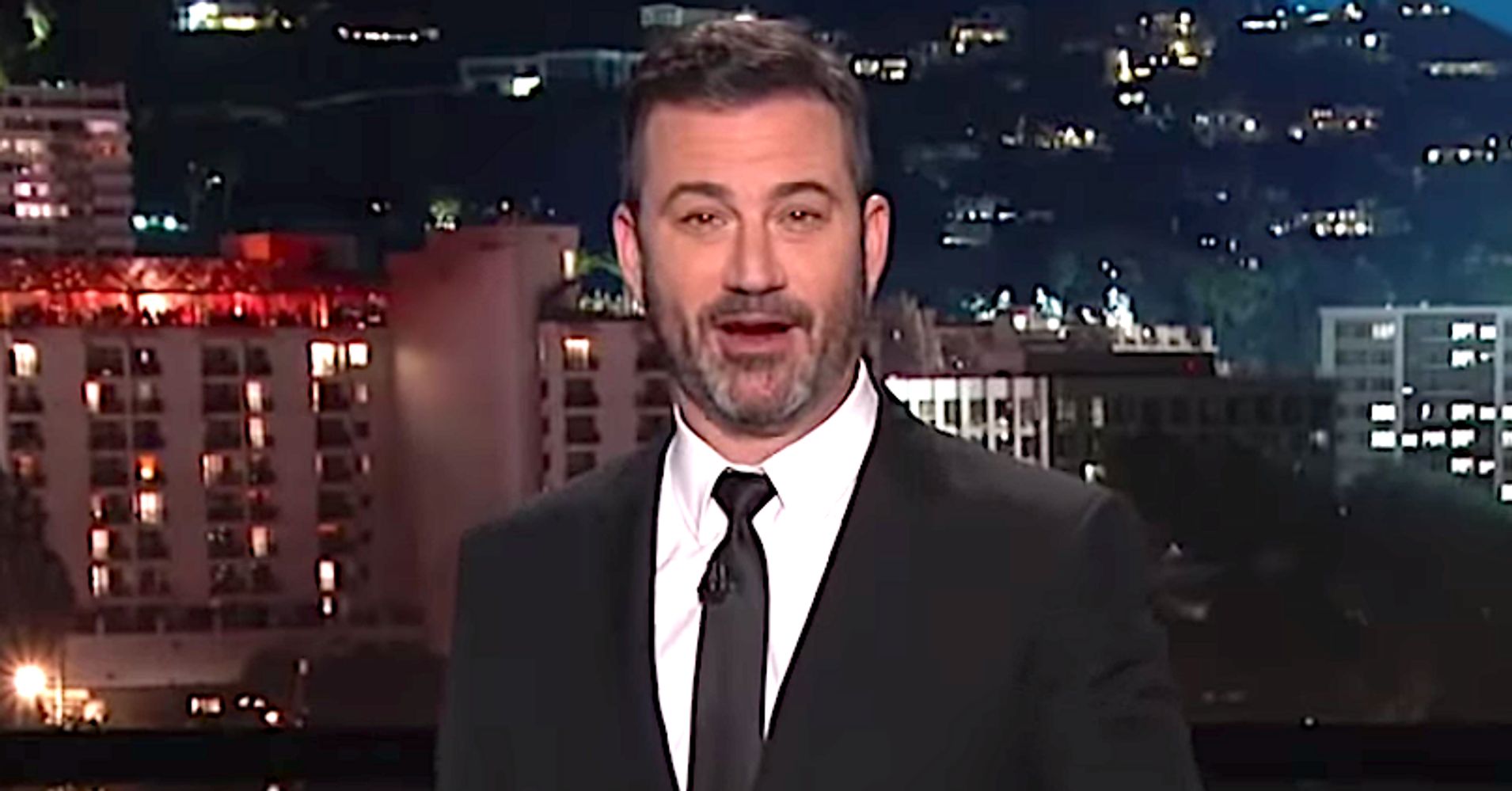 Jimmy Kimmel renewed his rivalry with Sen. Ted Cruz (R-Texas) on Tuesday, roasting the lawmaker over what many people said was his jinxing of Texas Tech in the NCAA basketball championship.

Cruz, at the game in Minneapolis to cheer on the Red Raiders against Virginia, issued a cheerleading tweet, noting that Texas Tech led by 1 point with 35 seconds left. That was the kiss of death, according to many fans, who blasted the politician for cursing the team. Tech eventually lost to Virginia in overtime.

Watch the host jam for the win above.

‘Quiz Daddy’ Scott Rogowsky Is Moving On To Another Gig

David Ortiz Back In Boston After Being Shot In Dominican Bar