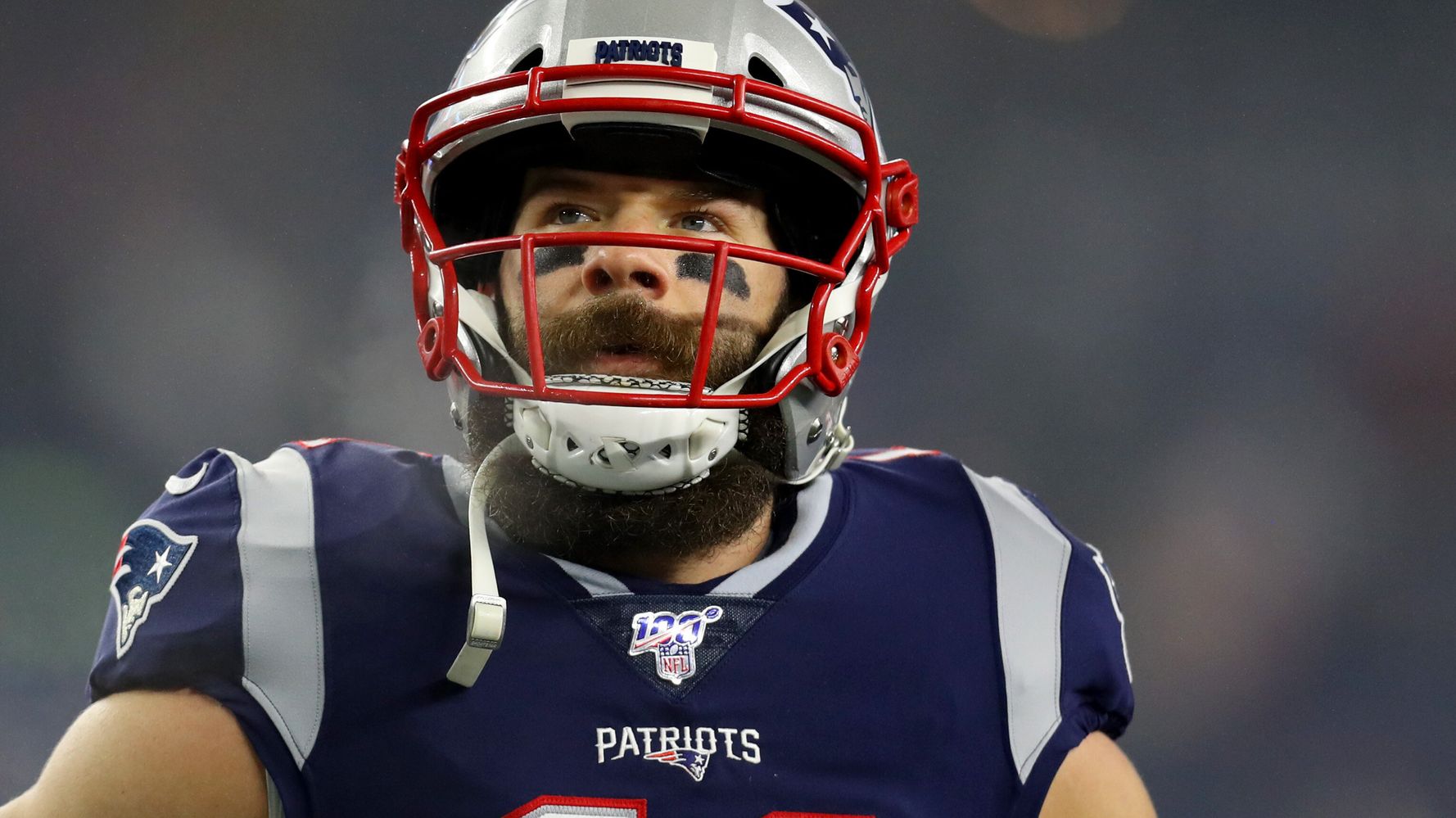 The New England Patriots were no longer in the NFL playoffs over the weekend, but Julian Edelman still played rough in Beverly Hills.

The receiver was arrested Saturday night on suspicion of misdemeanor vandalism after he pounced on the hood of a Mercedes, according to reports.

Cops were already in the neighborhood investigating a robbery when someone flagged them down over Edelman’s alleged mischief, TMZ reported.

The gossip site cited law enforcement sources as saying Edelman appeared to have been drinking.

Edelman, who had 100 receptions and 1,117 receiving yards this past season, was seen dining earlier at Cantina Frida with ex-NBA star Paul Pierce and former Patriots teammate Danny Amendola.

Pierce, the former Boston Celtic, posted a photograph of their night.

Edelman scored a touchdown in the Patriots’ 20-13 wild card game loss to the Tennessee Titans on Jan. 4. He is expected to undergo surgeries on his knee and shoulder in the offseason, Sports Illustrated noted.

Unlucky Leprechaun Appears At The NBA Draft To Screw Over Celtics

NBA Draft Winners And Losers From The First Round