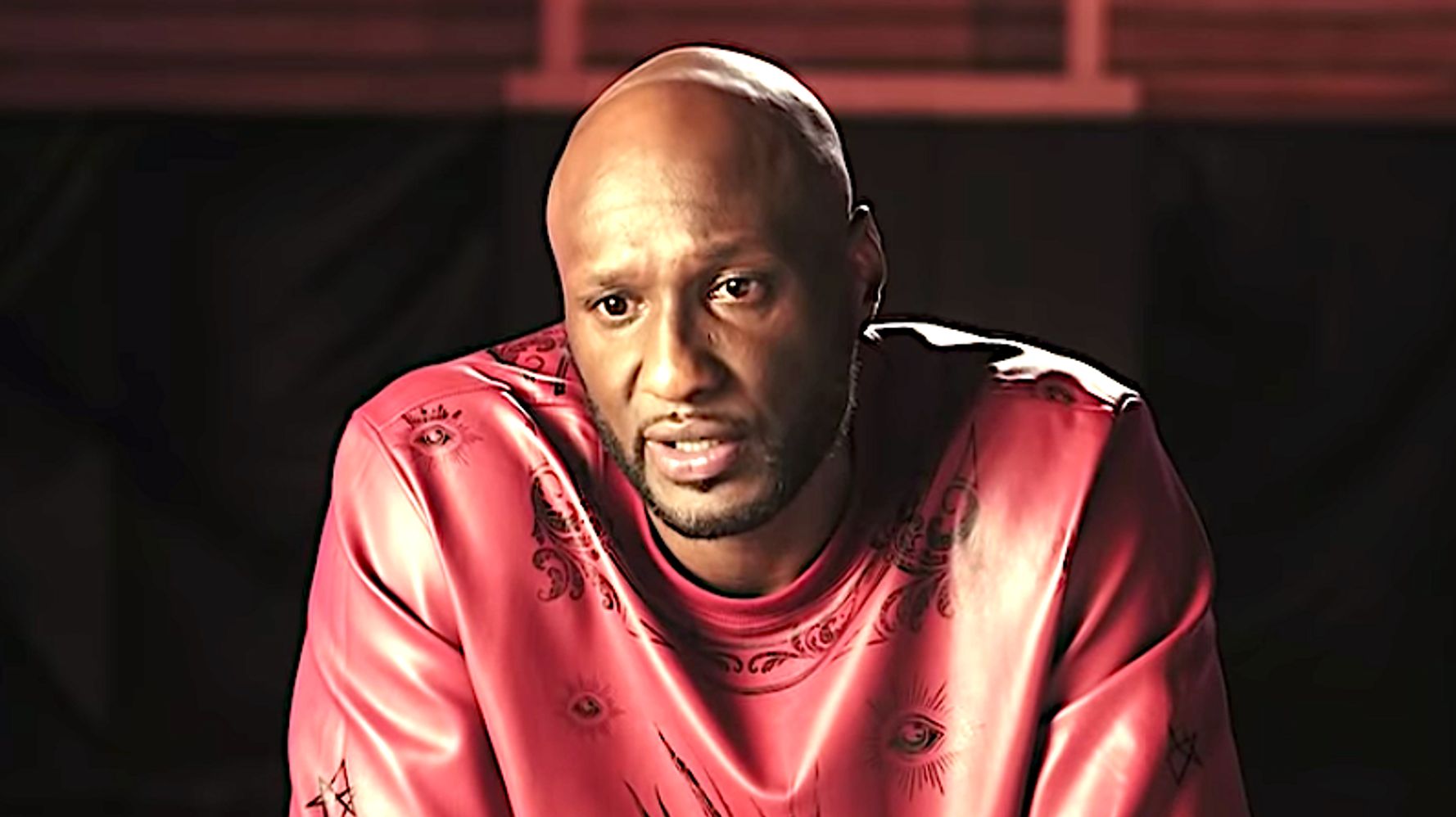 The troubled former NBA star told TVOne’s “Uncensored” that he dated Taraji P. Henson before future wife Khloe Kardashian, praising the “Empire” star and bashing himself for the way he handled the relationship. (See the clip below.)

“I just wish I could have done things different with her,” he said in the preview posted Tuesday. “I learned a lot from her because that was the most significant relationship as a grown-up that I had with a Black woman.”

Odom said he carried a picture of the Oscar-nominated actor during NBA road trips. The thought of seeing her again in Los Angeles motivated him to spectacular effect during one game against the Cleveland Cavaliers.

“She gave me inspiration, a Black woman working like that that’s just as good at her craft as [I am at] my craft,” he said.

But it didn’t last.

“Things ended with Taraji because of me being an immature punk,” he said. “I didn’t know how to tell her that I was falling in love with another woman named Khloe Kardashian.”

That didn’t last either.

Odom wrote in his book “Darkness to Light,” released last spring, that he cheated on Kardashian in a spiral of sex addiction. He also detailed his drug abuse.

Lando Vannata Was Not Wrong To Call Tony Ferguson ‘Predictable,’ But...