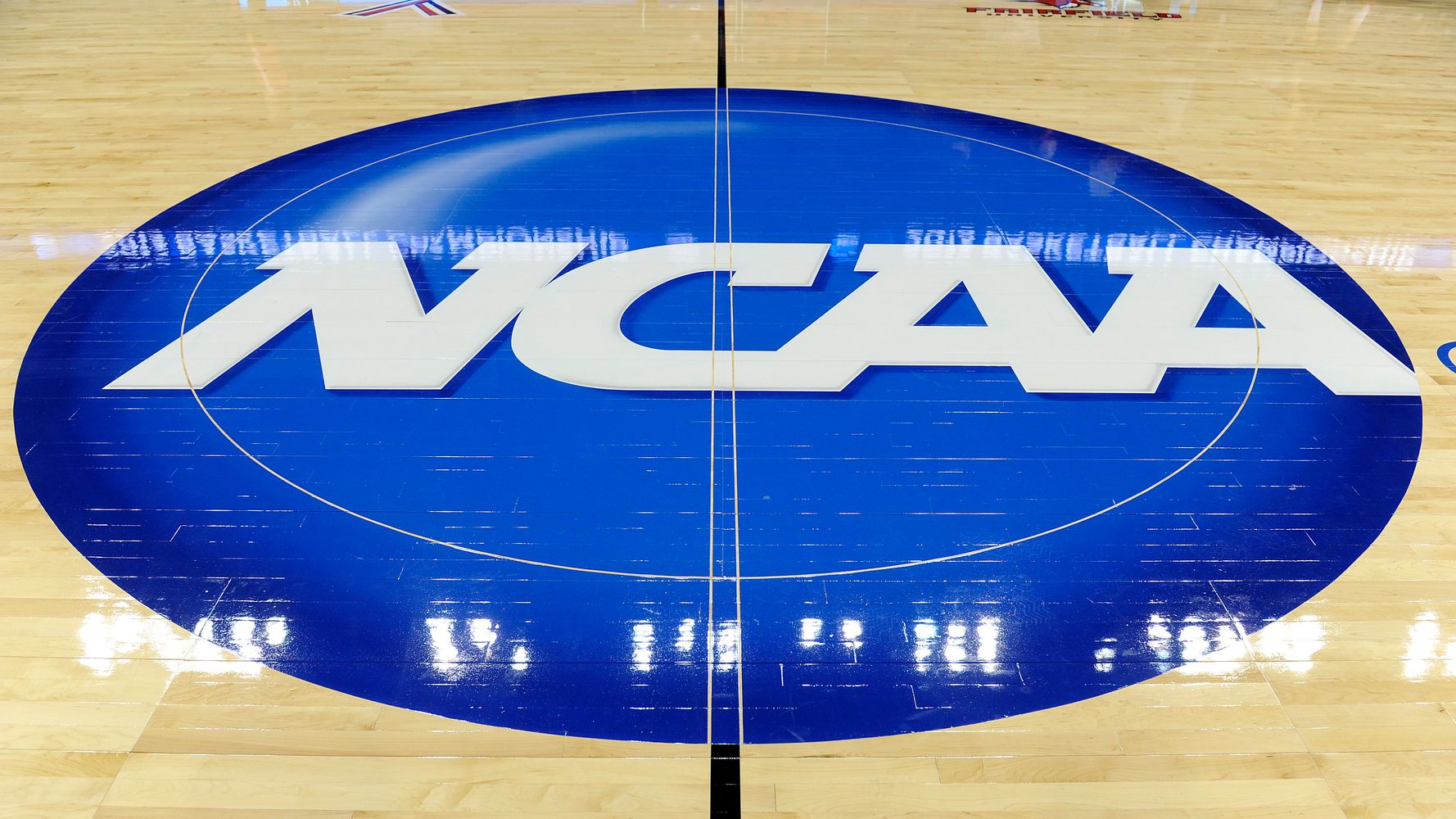 The NCAA is officially returning to North Carolina, seven months after yanking multiple championship events from the state over its passage of the anti-transgender law known as HB2.

The NCAA on Tuesday announced that it had awarded 10 Division I championship events ― including men’s and women’s NCAA Tournament basketball games ― to the state. The decision comes nearly three weeks after Republican and Democratic lawmakers reached a compromise to repeal HB2, which barred transgender people from using public restrooms that match their gender identity.

LGBTQ groups, which blasted the legislative compromise as a “fake repeal of HB2,” aren’t pleased, calling the return to North Carolina a broken promise from an organization that had ostensibly taken a stand against transphobia and discrimination just months ago.

“The NCAA has inexcusably gone back on its promise to ensure all championship games are held in locations that are safe, respectful, and free of discrimination,” JoDee Winterhof, a senior vice president at the Human Rights Campaign, said in a statement. “By rewarding North Carolina with championship games, the NCAA has undermined its credibility and is sending a dangerous message to lawmakers across the country who are targeting LGBTQ people with discriminatory state legislation. In addition to protecting the broader LGBTQ community, the NCAA needs to clearly state how they will be protecting their student athletes, personnel and fans.”

The NCAA did not respond to a request for comment for this article.

The organization emerged as a major power broker in the push to repeal HB2, repeatedly telling lawmakers that failing to take the law off the books would result in North Carolina not hosting championship events through at least 2022. An NCAA-imposed deadline led to the final repeal effort, and after the compromise, the NCAA said its board of governors had “reluctantly voted to allow consideration of championship bids in North Carolina.”

But groups like HRC continued their calls for the NCAA to stay out of the state after the “repeal,” especially because the law that replaced HB2 retains some of its most discriminatory aspects. The new law, for instance, still prevents cities from passing nondiscrimination ordnances that would protect LGBTQ people through at least 2020.

That the NCAA plans to return to the state under the new version of the law ― which LGBTQ groups had labeled “HB2.0” ― calls into question whether the organization ever truly cared about the impact of HB2, said James Esseks, the director of the American Civil Liberties Union’s LGBT programs.

“North Carolina’s new law does nothing to guarantee that LGBT people will be protected from discrimination,” Esseks said in a statement. “When the NCAA originally withdrew events from North Carolina, they did so because they claimed to care about ‘fairness and inclusion’ for college athletes and fans. It’s a shame to see that those concerns have already fallen by the wayside.”

The NCAA also awarded postseason events to Texas and Alabama, two states that are considering legislation similar to HB2. The NFL has already told Texas lawmakers that passing the law would prevent the state from hosting future Super Bowls, making the NCAA’s decision to continue holding events there all the more troubling, said Hudson Taylor, the executive director of Athlete Ally, a group that promotes LGBTQ equality through sports.

“The NCAA’s decision to award events to states like North Carolina, Texas and Alabama is deeply concerning,” Taylor said in a statement. “Until the NCAA clearly publishes what constitutes an inclusive and safe environment for LGBT players, coaches, fans, administrators and officials, they will continue threatening the safety of the LGBT community at their championship events.”