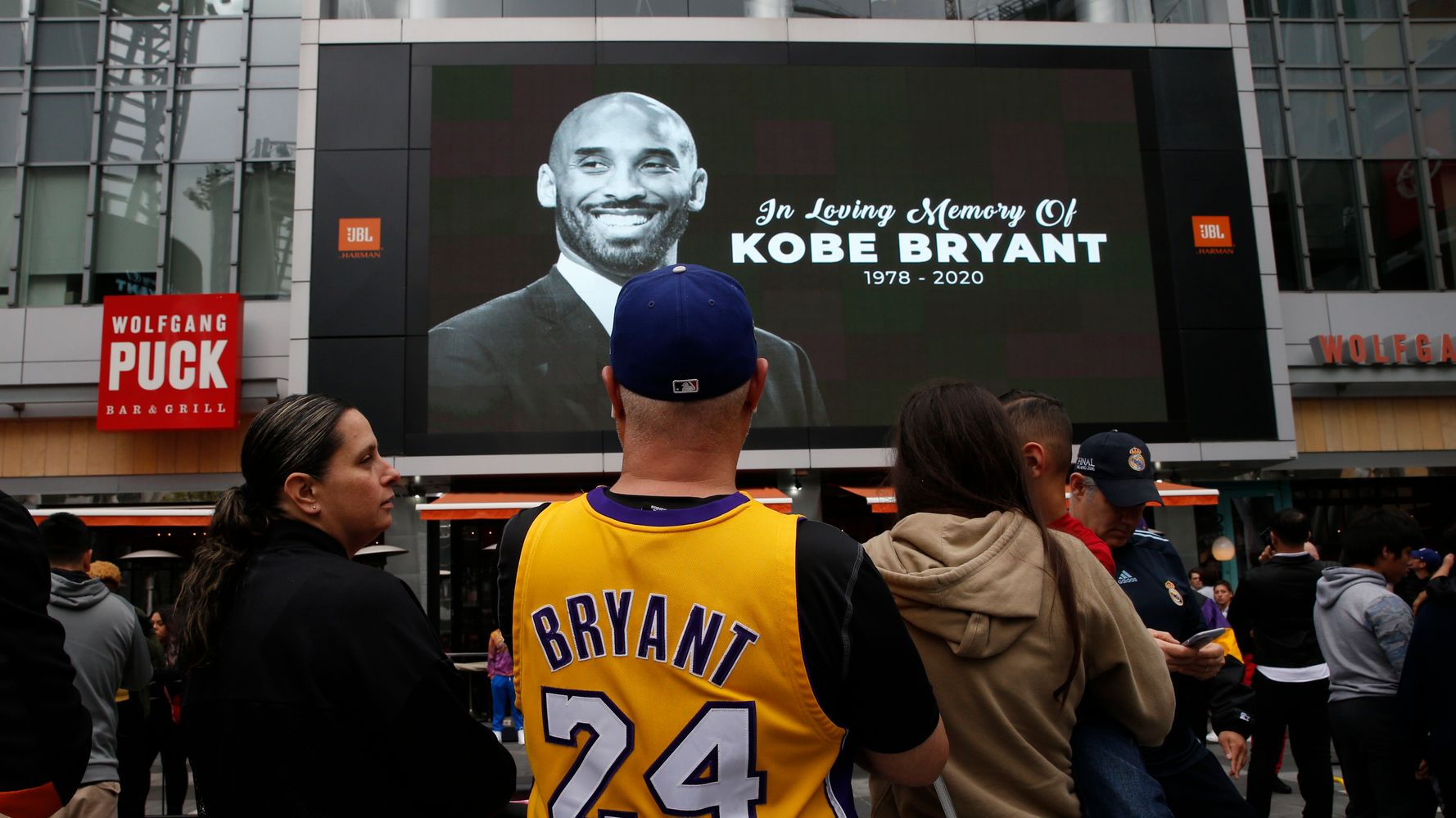 An NBA game between the Los Angeles Lakers and Los Angeles Clippers scheduled for Tuesday has been postponed “out of respect” for the Lakers organization, which is “deeply grieving the tragic loss” of basketball great Kobe Bryant, the league announced Monday.

Bryant, a five-time NBA champion who played with the Lakers for 20 seasons, died Sunday morning in a helicopter crash in Calabasas, California.

Bryant’s 13-year-old daughter, Gianna, and seven others were aboard the aircraft when it went down. The group had been traveling to Bryant’s youth basketball academy in Newbury Park.

The NBA said in a statement that the Lakers-Clippers game ― which was slated to take place at the Staples Center, also known by fans as “the house that Kobe built” ― would be “rescheduled at a later date.”

The Lakers, in a statement Monday about the postponement, thanked the public for “the tremendous outpouring of support and condolences.”

“This is a very difficult time for all of us,” the team added.

The Lakers had reportedly been traveling back to Los Angeles from Philadelphia, where the team had played on Saturday, when news of Bryant’s death broke. An emotional LeBron James, who has played for the Lakers since 2018, was seen weeping as he arrived at Los Angeles International Airport.

James, whom Bryant congratulated via Twitter on Saturday night for surpassing him on NBA’s all-time scoring list to move to No. 3, has long been effusive in his praise and admiration of Bryant.

“These guys are not ready to play basketball right now,” Charania reported, quoting a source close to Lakers and Clippers players.

Lakers players, coaches and officials and entire organization have been deeply grieving loss of Kobe Bryant. “These guys are not ready to play basketball right now,” one source close to Lakers and Clippers players said today. https://t.co/bsDgCGoxeU