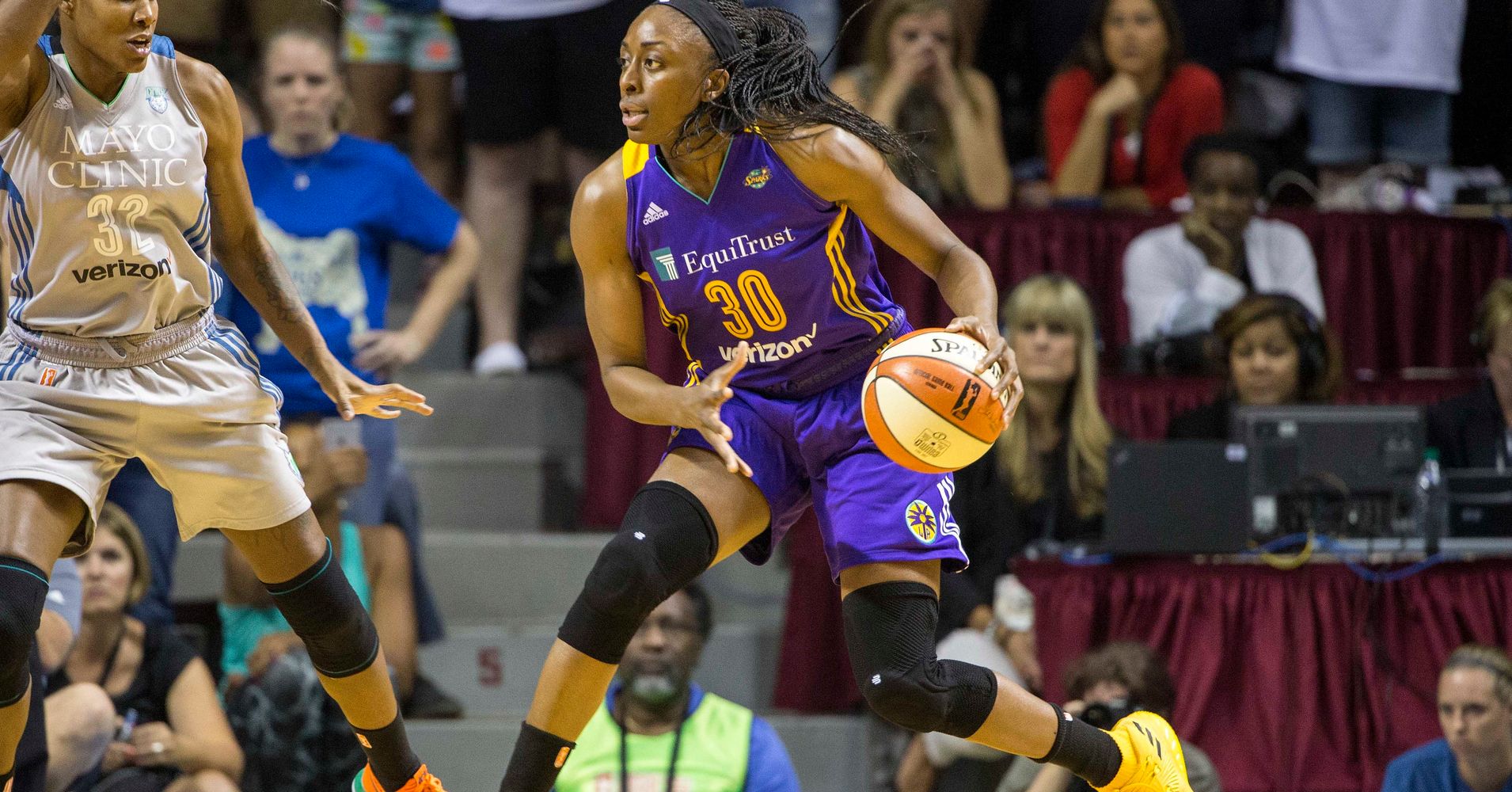 It’s not just football and baseball players publicly demonstrating their right to free speech this weekend.

The Los Angeles Sparks chose to stay in their locker room during the playing of the national anthem at the Women’s NBA finals in Minnesota, joining scores of other professional athletes, like the Pittsburgh Steelers, whose absence was widely reported on Sunday.

The Minnesota Lynx, their competing team, instead stood alone on the court with their arms locked together in unity, as the anthem was played. After the anthem finished, the Sparks entered the court.

Lynx locked arms. Sparks are not on the court for the national anthem. #WNBAFinals pic.twitter.com/YWGVROk4ly

The demonstration came hours after football players kneeled during the national anthem on Sunday, defying ongoing criticism from President Donald Trump who has urged the NFL to fire or suspend players that he accuses of disrespecting the U.S. flag.

The players’ demonstration, which is a protected First Amendment right, is one that has been increasingly used to protest racial injustice and police brutality.

Both the Sparks and Lynx have repeatedly stood up against racially charged violence, joining a number of teams and athletes who have appeared publicly wearing “Black Lives Matter” T-shirts that commemorate the victims of police shootings.