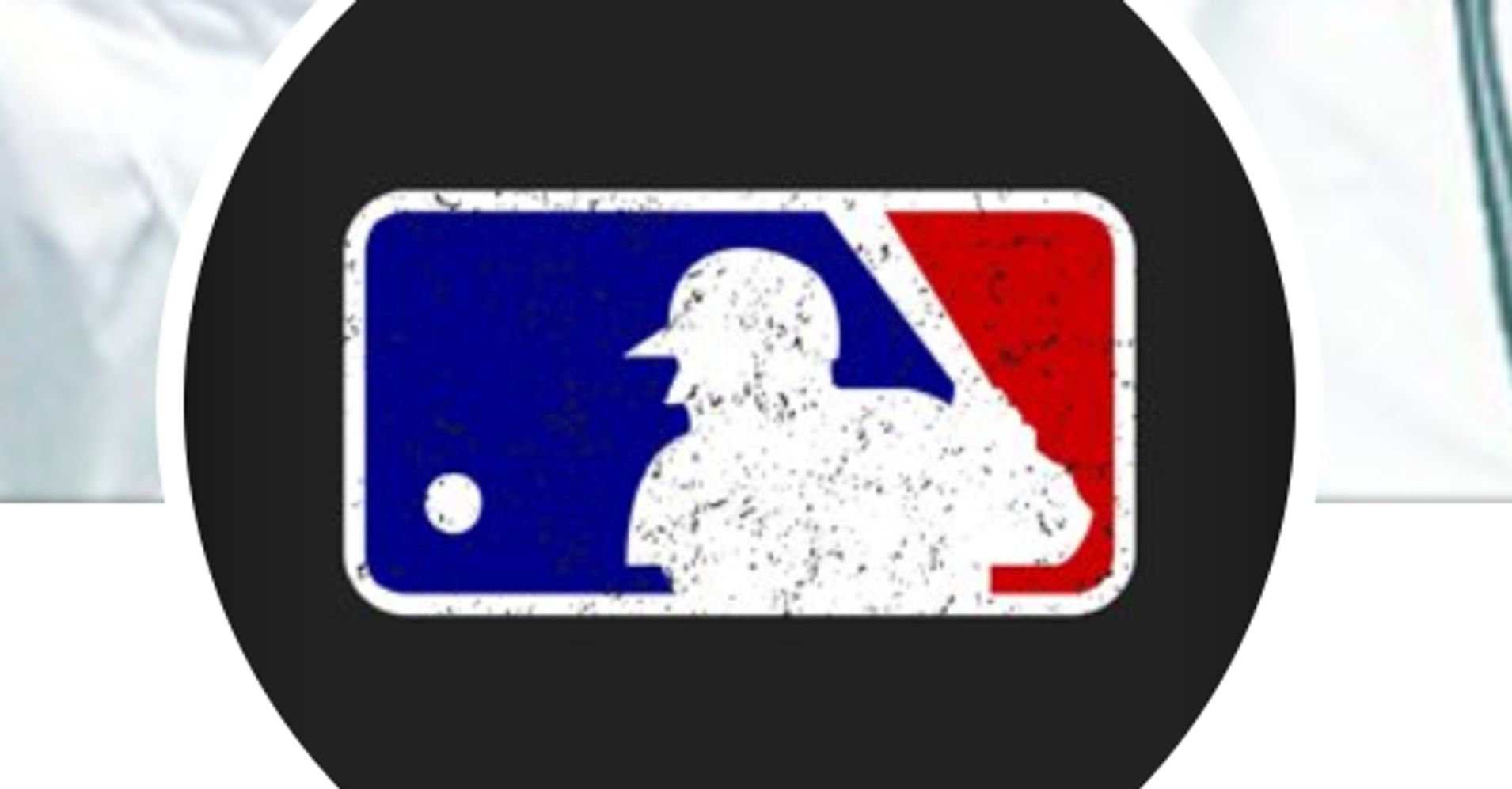 Pitchers and catchers are scheduled to report to training camp in just a month, so of course, Major League Baseball fans are getting pumped for the upcoming season. “RT if you love baseball,” MLB tweeted Wednesday, which prompted one football fan to respond, “Baseball sucks.”

MLB did some Twitter profile reconnaissance and came back with a brutal burn for the user, @FlashZak, who apparently is an Atlanta Falcons fan.

The “28-3 lead” is in reference to Super Bowl LI in 2017, when the New England Patriots came back from a 25-point deficit to defeat the Atlanta Falcons ― the biggest comeback in Super Bowl history.

Ouch, MLB. That cuts deep. Even @FlashZak seemed to appreciate the savagery. “You come at the king, you best not miss,” MLB declared.

You come at the king, you best not miss.