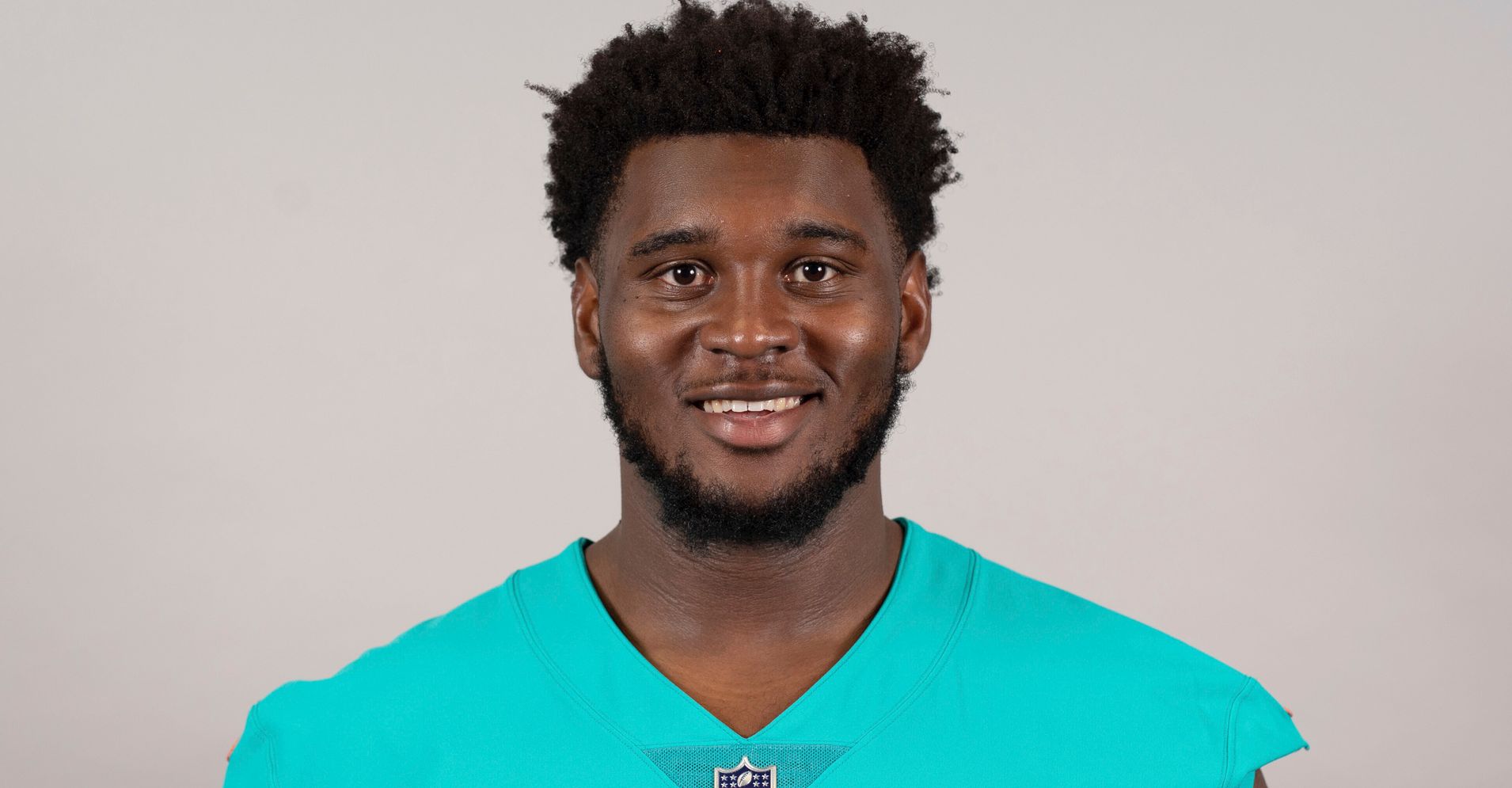 The 22-year-old, who was signed to the team in December, was driving a Ford truck that crashed into a concrete barrier and overturned on State Road 836, Florida Highway Patrol Lt. Alex Camacho told The Associated Press.

A rescue crew was forced to amputate Norton’s arm in order to extract him from the site. He remains at Jackson Memorial Hospital’s Ryder Trauma Center in serious condition, according to the South Florida Sun-Sentinel.

“We ask that you continue to pray for him. His family also asks that the public respect Kendrick’s privacy,” Kawa wrote.

“It is not possible for me to individually respond to all the messages, texts, calls, etc. But my family and I welcome and appreciate all the love & support,” Stephens wrote.

“KJ is a fighter!!” she continued. “And he will fight through this! Yes he did lose his arm but he’s got his life! We ask for respect and privacy during this time for him to heal and grieve for he has lost so that he can get up and fight for all the many blessings he still has and WILL have! My family & I THANK U all and love u all!”

The Miami Dolphins released a statement on its Twitter page saying, “Our thoughts and prayers are with Kendrick and his family during this time.”

We were made aware this morning of a serious car accident involving Kendrick Norton. Our thoughts and prayers are with Kendrick and his family during this time.

CBS Miami reported that Norton’s girlfriend was also in the vehicle at the time of the crash, but her injuries were not considered life-threatening. A 2015 Maserati was also involved, the outlet said.

Officials have not yet identified any cause for the crash.

This 15-Year-Old Is Getting His Own NBA Bowtie Collection