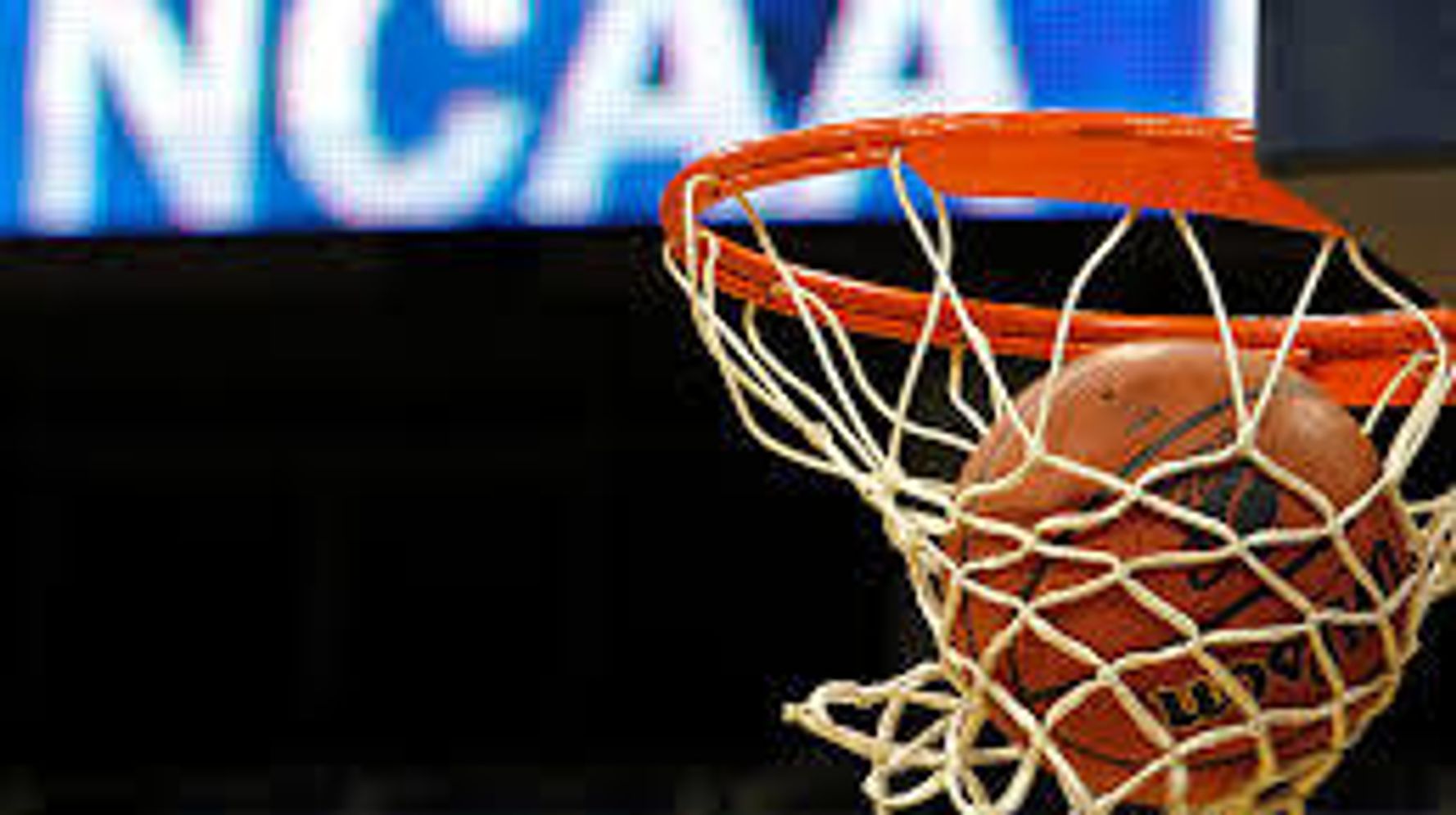 Last year as the HB2 debate in North Carolina took center stage it seemed so many came to the aid of the LGBT community. Bruce Springsteen canceled a few shows the day before he was supposed to perform. Several states banned non-essential travel to the state. And maybe the biggest statement of all, the NCAA pulled championships out of North Carolina.

Certainly, the biggest impact of all this was the loss of college basketball events. Duke was forced to find a new opponent after SUNY Albany refused to travel to Durham and was forced to play in South Carolina during the NCAA tournament rather than Greensboro.

The LGBT community applauded the NCAA for their efforts of inclusion. LGBT organizations gave them awards and to the casual observer, it seemed that all was well.

However, the NCAA thrives on perception, not reality. A host of schools cloaked under the umbrella of “Christian institutions” have athletes and coaches sign agreements forbidding them from being gay. Schools like BYU prohibit same-sex relationships on campus. To me, this is not inclusion and the LGBT community should not be thanking the NCAA for anything.

[The NCAA] disregarded what we said and caved to the pressure for basketball.

During the religious freedom bill fight in Indiana, I was invited to NCAA headquarters. This was during the 2015 Final Four in Indiana. I asked an NCAA leader, not far down from Mark Emmert, how they can allow institutions to openly discriminate.

The response was, “we need to give our institutions autonomy.” I was floored by this response, which essentially changed my view on the organization.

I’ve watched people I respect immensely work with the NCAA. They host summits, think tanks, and conferences to help change culture. While these meetings have helped, it makes the NCAA look good, yet they still allow discrimination.

It seems the lawmakers in North Carolina have turned their back on the LGBT community. Basketball proved bigger than discrimination. These elected officials receiving free tickets to the ACC and NCAA tournament were more important then a LGBT kid being told they are not equal.

It disgusts me that the NCAA has gone along.

The LGBT community, which the organization supposedly embraces, told North Carolina it was not okay. You disregarded what we said and caved to the pressure for basketball. My dear friend Chris Mosier, a world renowned trans-athlete, told you this was wrong and you didn’t listen. The NCAA is not concerned with the LGBT community. Its concerns are making money for member institutions, at all costs.

To my LGBT colleagues and organizations, continue to believe that the NCAA cares, attend think tanks and speak at conferences knowing that in the end, the organizational leaders will say “great job,” but behind closed doors do not listen to a word that we say. Dollars and politics will rule the day.

I love basketball as much as anyone in the state of North Carolina. It is literally my life. I feel so lucky to be in the gym daily, with my players while watching them grow and enjoying the game that we love.

I would give it all up tomorrow to stop discrimination of my community. It’s a shame that lawmakers in North Carolina, along with their friends at the NCAA, chose a game over inclusion for all people. Unfortunately, I’m not surprised.

Warriors Hang On To Stay Alive, Win Game 5 Of NBA...