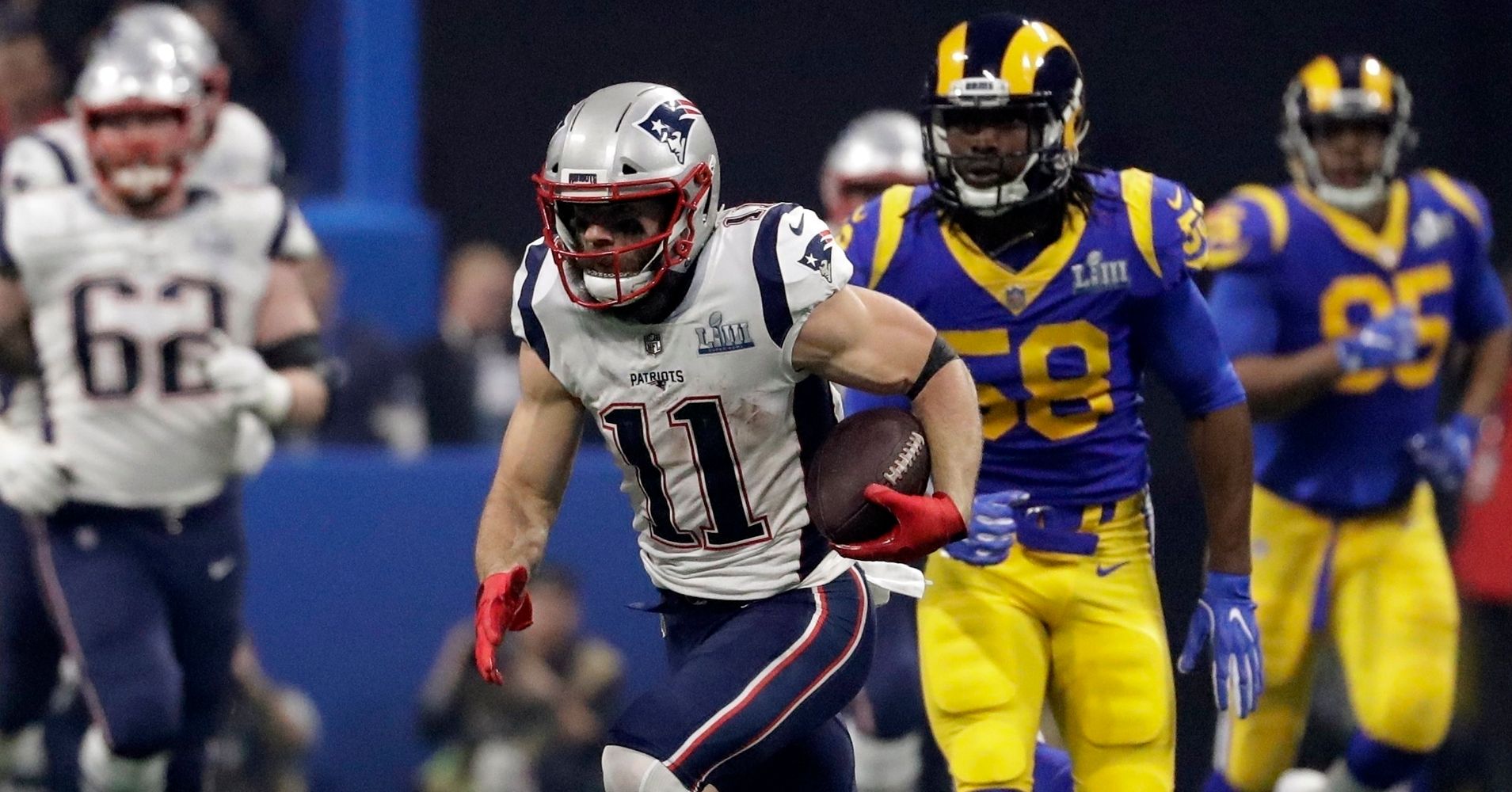 The Times-Picayune newspaper tackled its city’s bitterness with humor on Monday.

While New Orleans still smarted over its team falling just short of the Super Bowl, the hometown Times-Picayune went with this front page following the New England Patriots’ 13-3 yawn fest of a victory over the Los Angeles Rams in the big game on Sunday:

Much of New Orleans spent Sunday partying in protest over a non-call in the NFC Championship Game that may have cost its beloved Saints a trip to the Super Bowl. Rams defensive back Nickell Robey-Coleman appeared to interfere with Saints receiver Tommylee Lewis at a critical moment but was not flagged. The Rams eventually won in overtime, 26-23.

The L.A. squad’s sputtering offense behind quarterback Jared Goff against the Patriots probably left many wondering how veteran Saints quarterback Drew Brees could have fared.

But that’s all water under the bridge now. At least the Crescent City got a cool front-page headline.

Craig Sager Really Is The Living Embodiment Of Perseverance