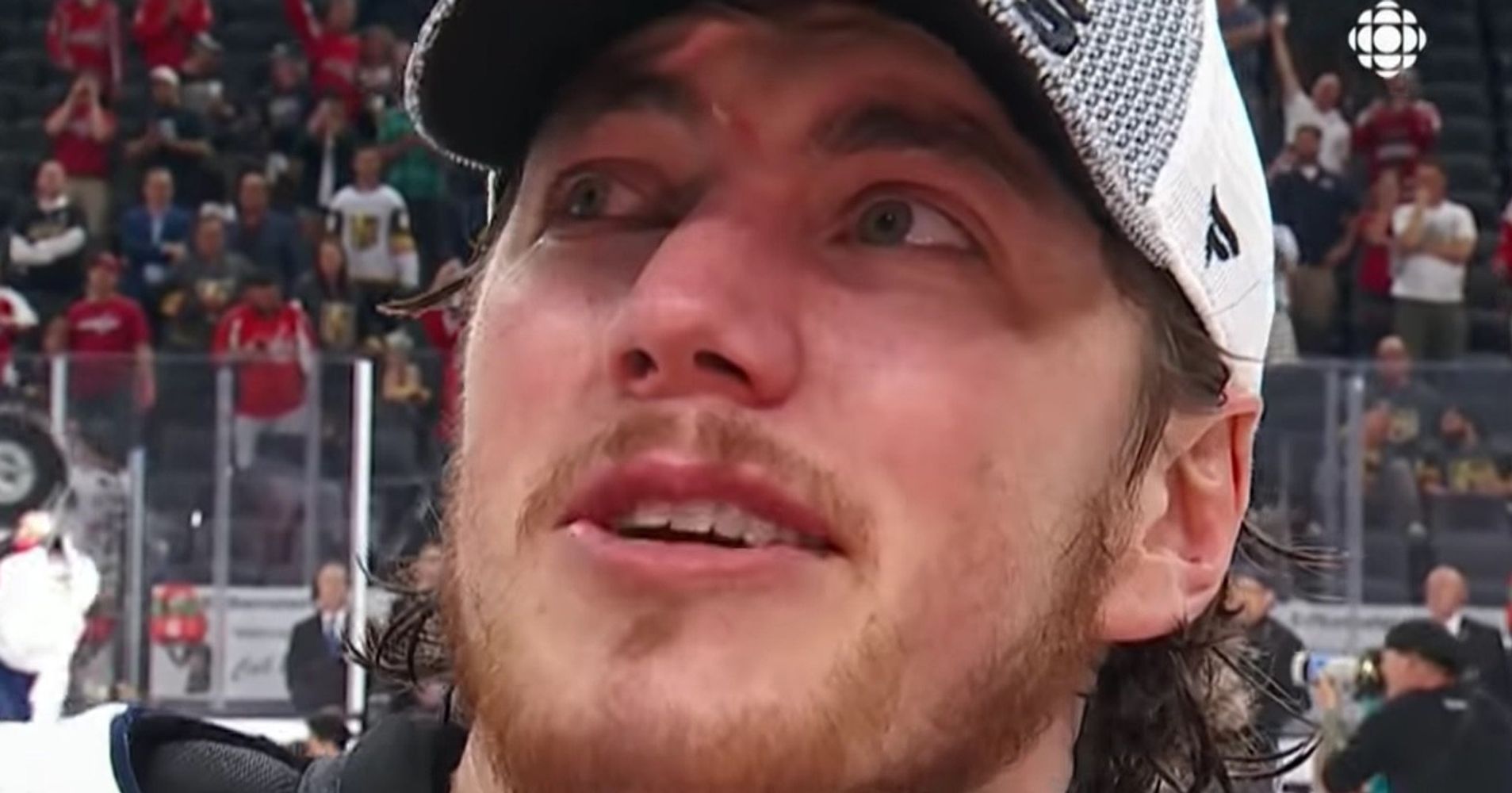 Winning a championship is always emotional for the players, but being part of the Washington Capitals when the team won the Stanley Cup on Thursday night had an even deeper meaning for winger T.J. Oshie.

As he explained in a series of emotional post-game interviews, his father is suffering from Alzheimer’s disease.

“He doesn’t remember a lot of stuff,” Oshie said through tears. “But you bet your ass he’s going to remember this one.”

Honestly, I nearly teared up listening to T.J. Oshie talk tonight. He could not stop crying, kept apologizing for crying, and then kept breaking down. It was overwhelmingly emotional.

American fans, no idea if you can see it, but Oshie’s interview with @ScottOake is gonna wreck you. Cut ting onions, for sure.

“You bet your ass he’s gonna remember this”

listen if you didn’t cry about TJ Oshie and his dad tonight, then god, Jed, I don’t even want to know you

Oshie’s got me in a fuckin puddle

The Golden State Warriors Just Splashed Their Way To The NBA...