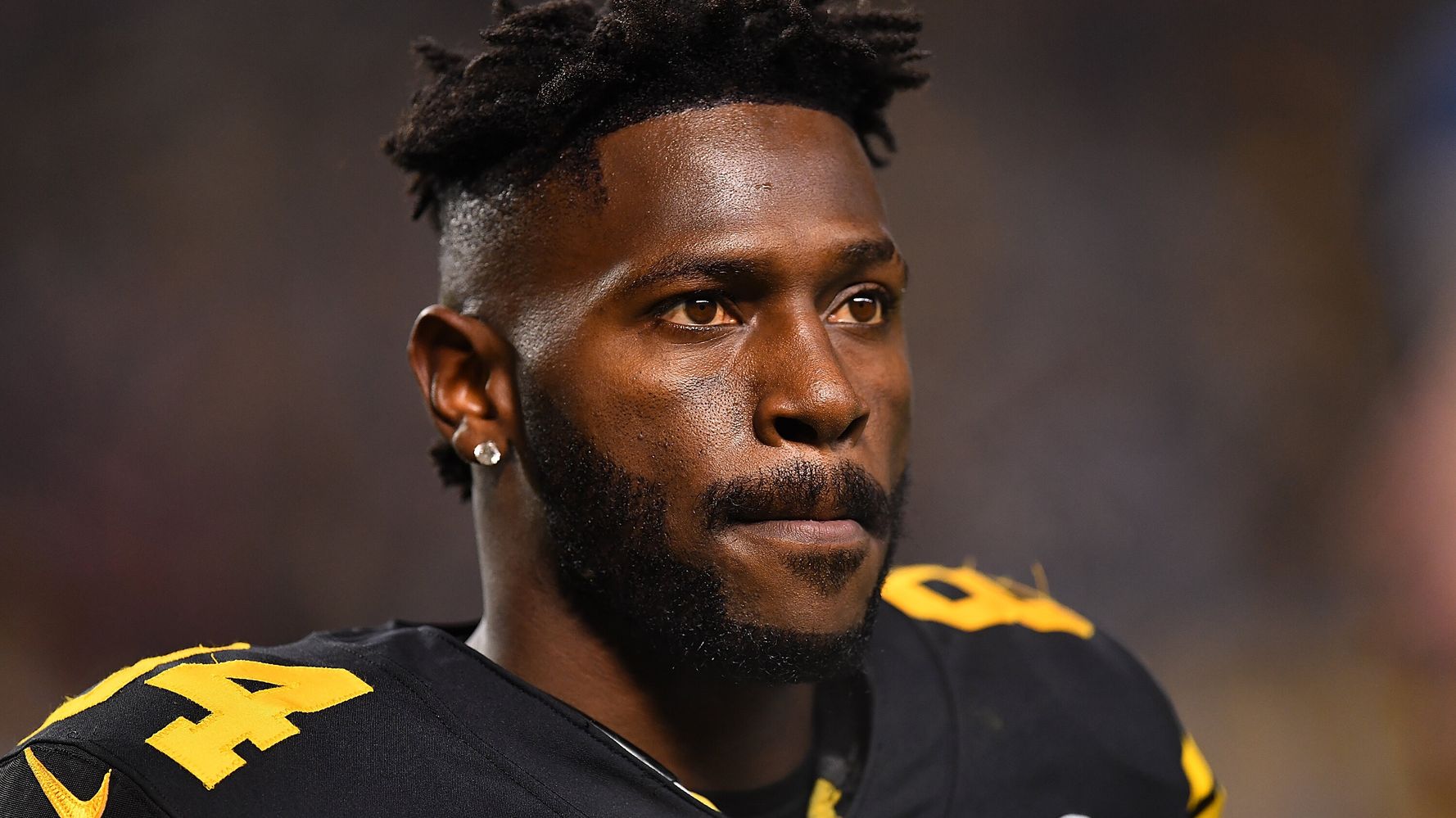 In a lawsuit filed in U.S. District Court for the Southern District of Florida, Taylor alleged that Brown exploited, sexually assaulted and raped her in three separate incidents.

Months later, the suit says, Brown reached out to Taylor and apologized, asking her to train him again. Taylor was “hesitant” but agreed, “swayed by his assurance that he would cease any sexual advances.”

The suit then alleges that in May 2018, Brown forced Taylor onto a bed, pushed her face into the mattress and raped her. Taylor says she tried to resist, screaming and crying and saying “no” and “stop” repeatedly, but Brown refused and was “too strong and physically overpowered her.”

“These heinous acts have inflicted severe and dramatic damage on Ms. Taylor, irreparably harming her,” the lawsuit says. The assaults and rape “severely traumatized” her, causing “near-daily panic attacks and suicidal ideations.”

Brown “denies each and every allegation,” his lawyer responded in a statement. The player claimed he and Taylor had a “consensual personal relationship.”

The Patriots responded to the allegations late Tuesday, saying the organization took them “very seriously” and that the NFL had informed the team it would investigate them.

“Under no circumstance does this organization condone sexual violence or assault,” the Patriots said in the statement. “We will have no further comment while that investigation takes place.”

Brown recently joined the Patriots after having played for the Pittsburgh Steelers for years. He was expected to play for the Oakland Raiders this season but the team released him last week.

The Steelers said in a statement that they “did not have any knowledge of the alleged incidents” and would cooperate, if asked, in any investigation.

Neither the NFL nor the Raiders responded to a request for comment.

The suit says that Taylor was a gymnast who met Brown at Central Michigan University around 2010 when they were paired together in Bible study with the college’s Fellowship of Christian Athletes group. They lost touch for years but were connected again in 2017 when Brown reached out to Taylor on Facebook and she agreed to serve as his trainer.

“As a rape victim of Antonio Brown, deciding to speak out has been an incredibly difficult decision,” Taylor said in a statement, saying she would cooperate with the NFL and “any other agencies.”

“I have found strength in my faith, my family, and from the accounts of other survivors of sexual assault,” she said. “Speaking out removes the shame that I have felt for the past year and places it on the person responsible for my rape.”

This article has been updated with a statement from the Patriots and the Steelers.

College Athletes Don’t Get Paid To Play. These States Want To...