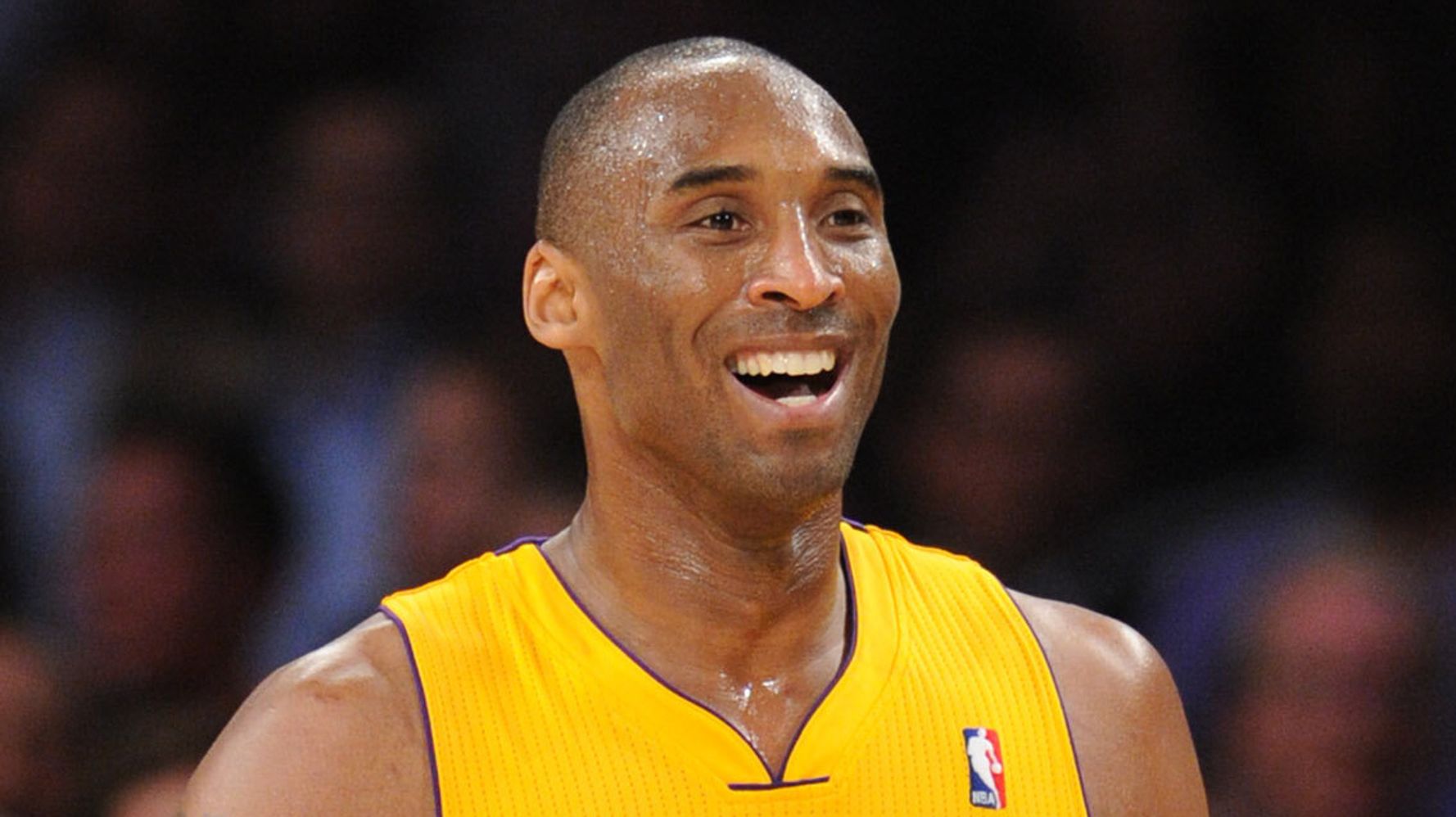 Bryant, his 13-year-old daughter, Gianna, and seven other people died when the basketball legend’s helicopter crashed into a hillside in Calabasas, California, on Sunday.

His death sent shockwaves around the world, and tributes poured in from those who knew him personally and those who felt inspired by him from afar. A petition started by Change.org user Nick M called for the NBA’s logo to be changed to “immortalize him forever.”

The current logo features another Los Angeles great, former Lakers player and executive Jerry West, who considered himself a “surrogate father” to Bryant. The 81-year-old, whose silhouette has been on the logo since 1969, had previously said he wished they would change it.

When he heard about Bryant’s death, West told The Athletic it felt “like losing my son,” highlighting the 41-year-old’s achievements off the court and dedication to his wife and four daughters.

“To watch the time and effort he put into his (Mamba Sports) Academy was something that most athletes never consider. And to see his career change the way it did, it’s just amazing. He was going to make a legendary career outside of basketball, and it was taken away so quickly. … It’s just indescribable to me.”

Stars including Justin Bieber, Snoop Dogg, Usher and Meek Mill threw their support behind the idea, with several people proposing designs, including the one included in the petition and credited to designer Tyson Beck.

“Couldn’t be a better time or all around athlete and person for it. #changethelogo,” Usher wrote.

The designer of the current logo, Alan Siegel, said in a 2017 interview with The Undefeated that, although he opposed changing it, he believed it would likely happen someday. In the past, calls have been made for the logo to be updated to honor NBA greats like Michael Jordan or Stephen Curry.

Siegel said he’d chosen West after rifling through many basketball images for inspiration, selecting it because he felt it captured the dynamic essence of the game. Despite Siegel’s admission, the NBA has never officially recognized West is the logo’s silhouette for legal reasons.

One Person Dead, Firefighters Injured In Fire At Trump Tower In...