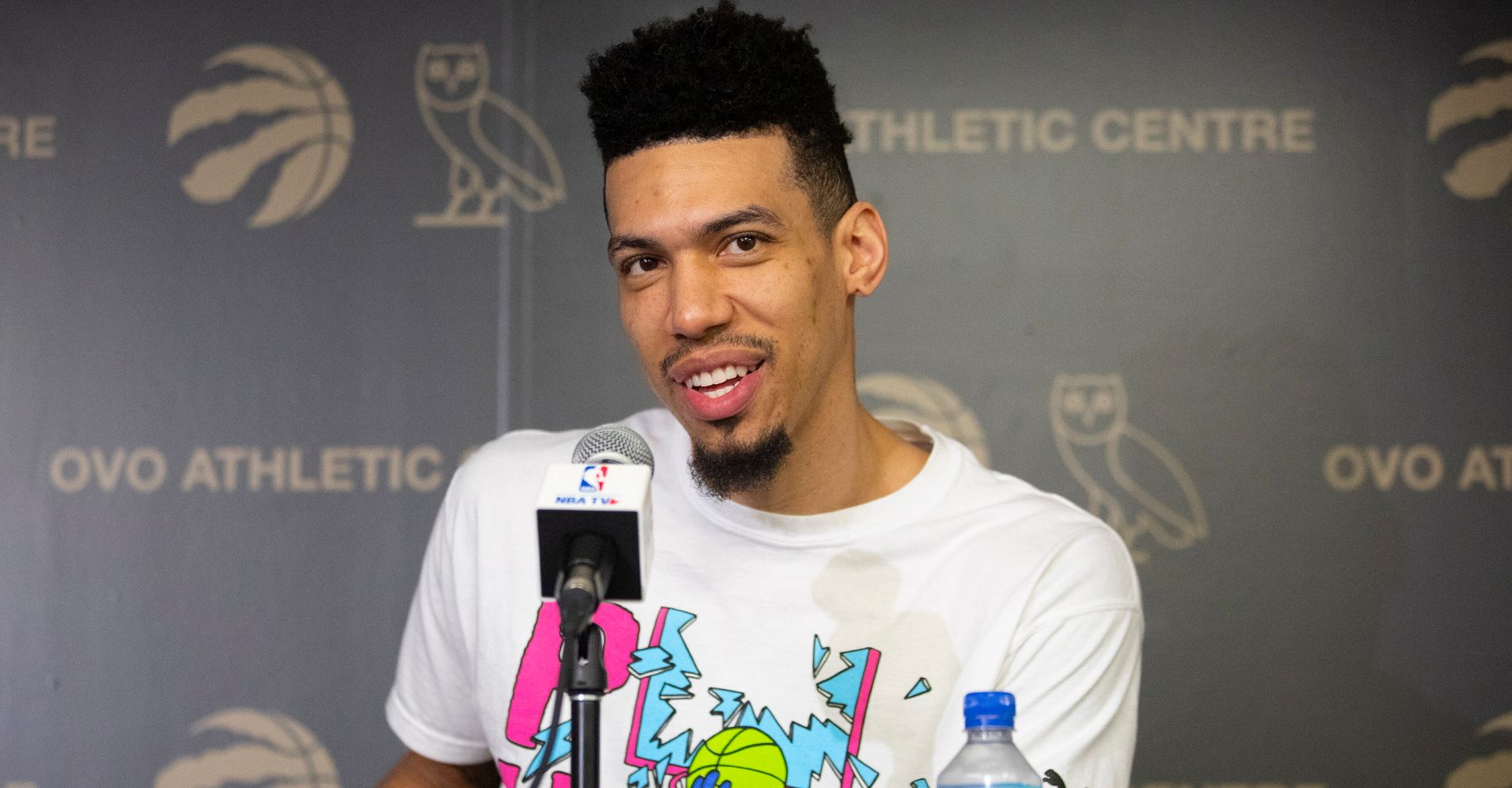 After the Toronto Raptors clinched the NBA championship earlier this month, President Donald Trump praised the Canadian team for playing “phenomenal basketball” and said he was considering inviting them to the White House. “If they’d like to do it, we’ll think about that,” the president told reporters last week of the potential invitation.

Raptors guard Danny Green said, however, that Trump might not want to bother.

During an interview Saturday with Yahoo’s “Inside the Green Room,” Green, whose solid defense and record-breaking 3-pointers helped propel the Raptors to victory, said he and his teammates would likely respond to a White House invitation with a “hard no.”

“I just don’t think that we accept,” Green said. “I try to respect everybody in every field that they do regardless of how crazy things are. But [Trump] makes it really hard. He makes it very, very tough to respect how he goes about things and does things.”

“To put it politely, I think it’s a hard no,” the native New Yorker continued, adding that Trump would surely “take his invite back” if he heard the Raptors rebuffed his request.

“He’s going to be like, ‘Well, I didn’t invite them anyway’ ― which is just fine,” Green said.

Raptors to the White House?

Raptors head coach Nick Nurse sidestepped a question last week about whether his team would accept a White House invitation.

Instead of responding to the query, Nurse said the team would visit Canada’s parliament and Prime Minister Justin Trudeau instead.

The Washington Post reported Sunday that Trudeau had already invited the Raptors to Ottawa.

The city’s mayor, Jim Watson, has urged the team to “forget the White House for a victory lap” and “come to … parliament hill so Canada can congratulate you.”

Hey @Raptors forget the White House for a victory lap. Come to Ottawa and parliament hill so Canada can congratulate you! How about it @JustinTrudeau

The Raptors won the NBA championship on June 13 after besting the reigning NBA champions, the Golden State Warriors, in six games.

The Warriors, who were champions in 2015, 2017 and 2018, earlier also made headlines for refusing to visit Trump’s White House.

The president reportedly rescinded his invitation to the team in 2017 after Warriors’ star Stephen Curry said he would not attend the event. In January, the team again avoided the White House but met with former President Barack Obama in D.C. to celebrate their 2018 championship win.