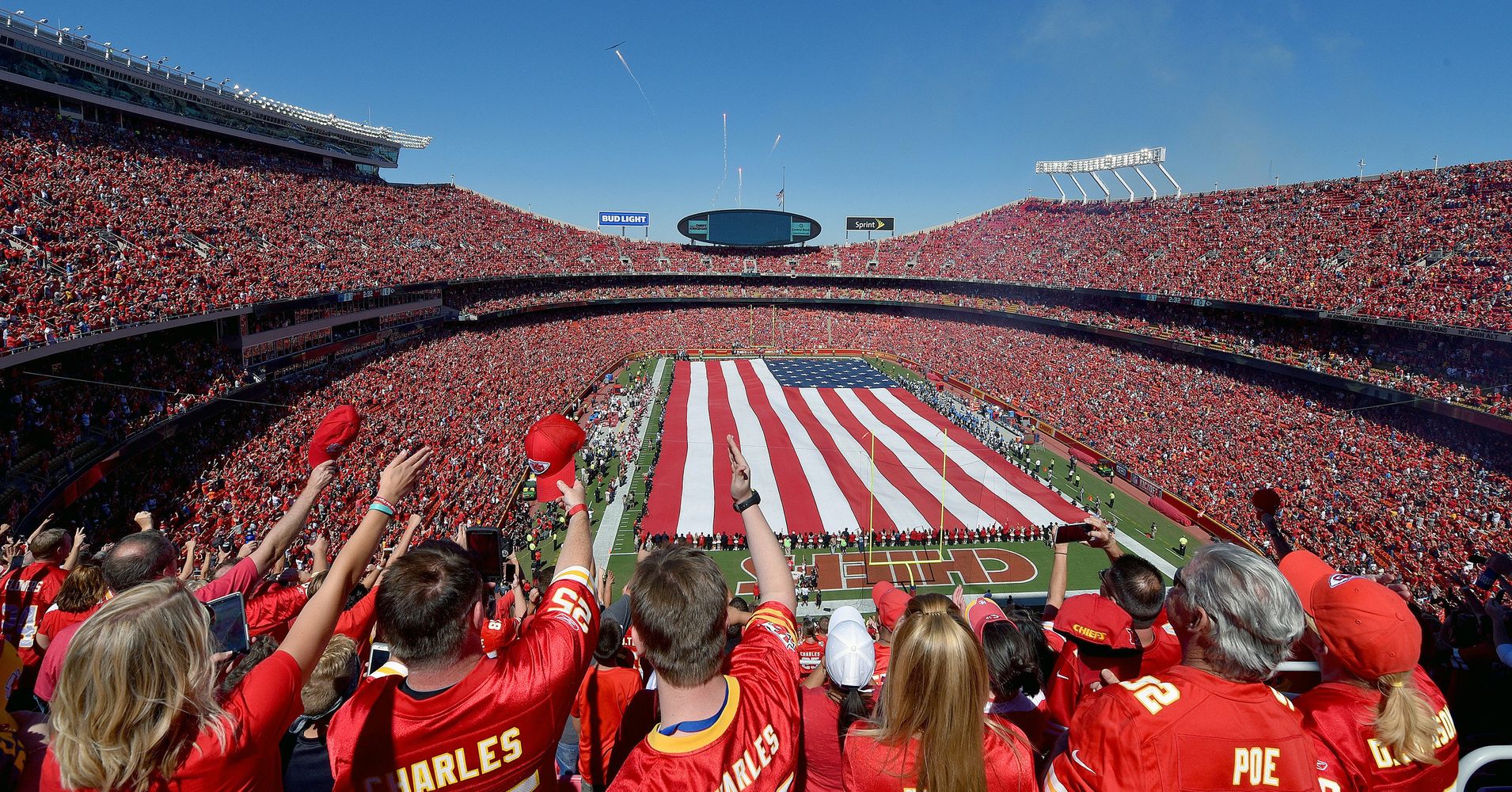 WASHINGTON ― For three decades, wealthy sports owners have benefited from an obscure provision in federal tax law that has encouraged state and local governments to put billions of dollars in public tax money toward the construction of lavish new sports stadiums.

But if House Republicans get their way, that will no longer be the case.

The House GOP tax reform plan unveiled Thursday proposes eliminating the provision, which provides a federal tax exemption on the bonds states and municipalities use to finance sports stadium construction. The exemption, through discounted interest rates on the bonds, has put federal taxpayers on the hook for financing new stadiums across the country, costing them nearly $4 billion since 2000, according to a 2012 Bloomberg analysis.

Under the House GOP plan, the interest on bonds that finance the construction or renovation of any stadium used for “professional sports exhibitions, games or training” at least five days a year would be subject to federal taxes.

Unlike most of the other aspects of the House GOP’s tax plan, the elimination of the stadium provision likely has bipartisan support. Republican tax leaders have included its elimination in past proposals, and former President Barack Obama sought to ax the same subsidy in each of his final two budgets.

The tax exemption is a product of the last major reform effort ― the 1986 Tax Reform Act, whose authors thought it would create a disincentive for states and cities when it came to throwing public money at sports stadiums. The idea was that debt requirements tied to the bonds would keep states from raising taxes or dipping into public coffers, but the result was almost entirely the opposite: The past 30 years have seen a boom in new stadium construction, with nearly every facility receiving some form of tax subsidy from cities attracted to the idea of cheap bond investment.

It is common practice for the federal government to provide tax exemptions on state and local bonds that finance public purpose projects. But so-called private activity bonds, like those used to finance stadiums, are supposed to meet certain criteria outlined in the 1986 reform plan to get the same treatment. For stadiums specifically, no more than 10 percent of their debt can be repaid with revenues created inside the facility, and no more than 10 percent of an arena’s or stadium’s use can be for private business purposes.

Stadiums rarely meet those criteria, but in part because teams have manipulated revenue figures, they have continued to receive tax-exempt bonds anyway ― a practice that has amounted to a direct handout to wealthy sports owners who are the primary beneficiaries of the facilities. New stadiums and arenas, for instance, have helped double the average value of professional sports franchises across the four major American sports leagues over the past two decades, according to Bloomberg.

Eliminating the exemption won’t put an end to the public financing of sports stadiums, as state and local governments could still fund them with tax money. In theory, however, repealing the exemption would increase the cost of financing stadiums for states and municipalities, perhaps limiting how much they are willing to give them.

It would also remove federal taxpayers from the equation, as the U.S. government would no longer be involved in subsidizing stadium construction.

The savings from eliminating the provision are relatively meager ― an estimated $200 million over the next decade, according to Congress’ Joint Committee on Taxation. In an analysis of Obama’s budget proposals, the Treasury previously estimated that repealing the exemption would save $542 million.

But economists and tax experts have long called for eliminating the exemption under the argument that it unnecessarily puts public money behind projects that have little public benefit. Most economic studies have found that the costs of stadiums almost always exceed the benefits they provide to taxpayers or local communities.

“Perfect,” Dennis Zimmerman, a former Congressional Research Service economist who recommended the exemption’s repeal in 1996, said when Obama first proposed nixing it in 2015. “You couldn’t do it any better if you believe like I do that we should not finance these things with tax-exempt debt.”

Owners and their leagues, however, may not see it that way. Federal records show that Major League Baseball, for instance, has spent nearly $1 million lobbying Congress this year, including on “issues related to tax reform” and “issues related to stadium construction.” The NFL, meanwhile, has spent nearly $600,000 total lobbying Congress, with tax reform-related issues a part of its focus as well.

Neither league immediately responded to requests for comment about their position on the stadium provision or whether their tax-related lobbying had concerned that specific proposal. Lobbying records show that neither the National Basketball Association nor the National Hockey League have lobbied Congress on tax-related issues this year.

Colin Kaepernick Still Trying To Play In NFL Despite ‘Little To...